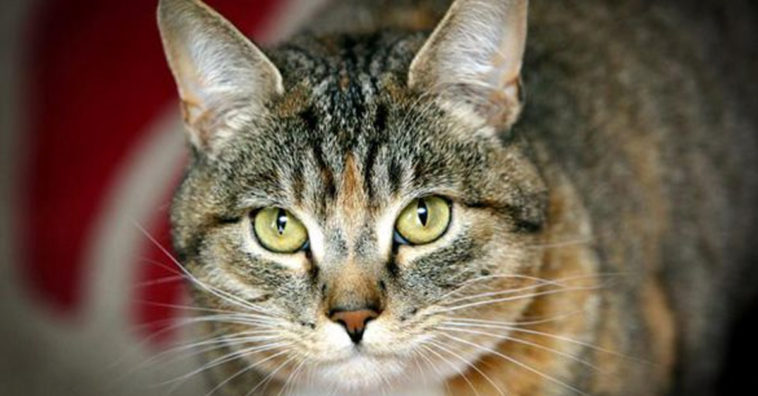 Angela Tinning believes her cat Missy had a huge part to play in her breast cancer diagnosis.

Missy, may look like your ordinary tabby cat but she diagnosed her owner’s breast cancer in its early stages.

Angela, from Lemington, Newcastle, only discovered her health was at risk after getting Missy as a kitten.

She noticed Missy, who she had recently adopted, started behaving strangely and she feared the worse.

She said: “Three years ago, when Missy was still a kitten, she suddenly started acting very strangely, constantly pawing at my chest and never leaving me alone.

“It made me realise that there was something that didn’t feel quite right and I went to my GP who ordered tests.

“It turned out I had pre-cancerous cells in the exact part of my breast where Missy had been pawing.”

Angela thought her ordeal was over after getting a clean bill of health from the medical professionals – but when Missy started pawing at her chest again, the moggie-owner knew she needed to return to the doctors.

She said: “After I had surgery, Missy went back to her normal self and we thought nothing more of it until earlier this year when she started the same erratic behaviour again.

“It really made me think, so I went back to the GP, had further tests and the same pre-cancerous cells were found.”

It was Missy’s courageous actions that led Angela to the doctor – and to Missy herself gaining a nomination for Hero Cat at this year’s National Cat Awards, earlier this week.

Angela is now having more surgery but says she owes her life to cat Missy.

She said: “I felt fine and I honestly don’t think I would have got it checked out if it wasn’t for Missy. She was so persistent it kept making me think something may be wrong.

“If it wasn’t for her, my story could be very different today. She is my little hero.”

This article was originally published on express.co.uk by Francesca Frawley on August 8th 2016. 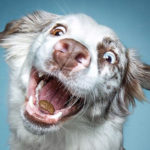 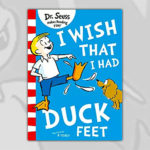