Born in 1975, Ronnie O’Sullivan is widely believed to be the best Snooker player to have ever played the game.

Ronnie has completed over one thousand career centuries, which is more than any other player in the history of the game.

The highest score that can be scored in Snooker is 147. In 1997, O’Sullivan broke the world record for the fastest 147 in history by nearly 2 minutes, by clearing up in 5 minutes and 2 seconds.

Which Ronnie O’Sullivan quotes do you like and which ones are you not quite so sure about? Have we missed any from our list? Are there quotes that you feel should not be on our list? Let us know by sharing your views and comments below. 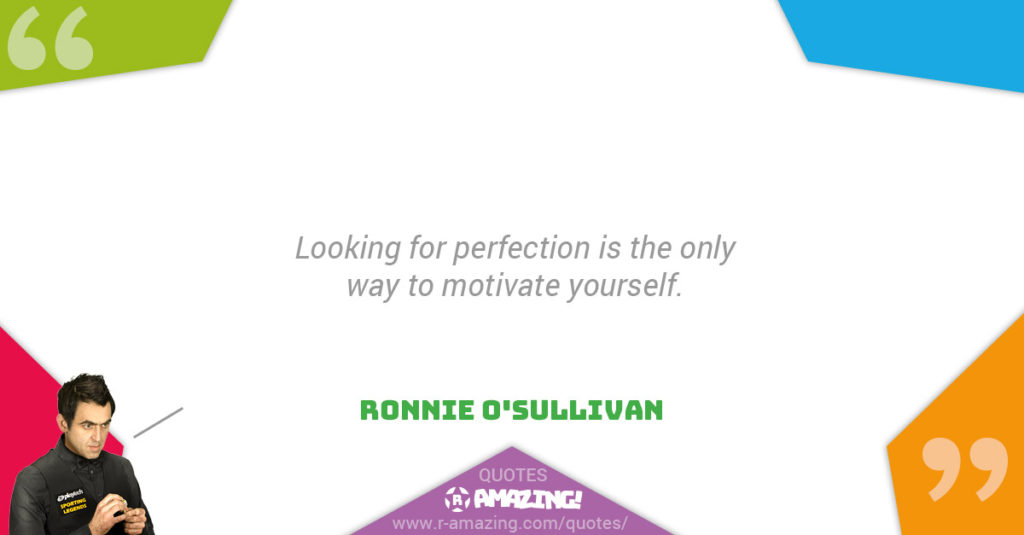 "Looking for perfection is the only way to motivate yourself."
Ronnie O'Sullivan 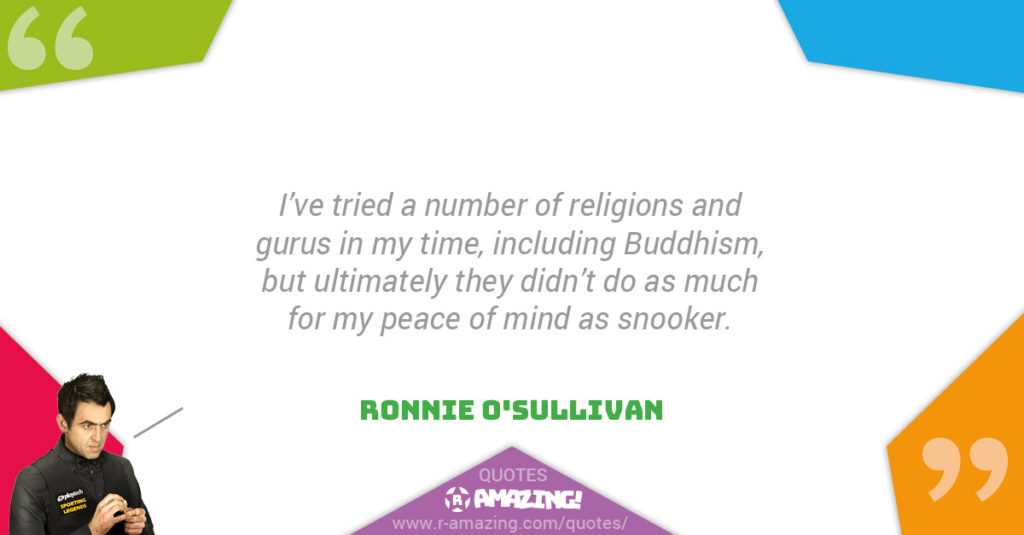 "I’ve tried a number of religions and gurus in my time, including Buddhism, but ultimately they didn’t do as much for my peace of mind as snooker."
Ronnie O'Sullivan 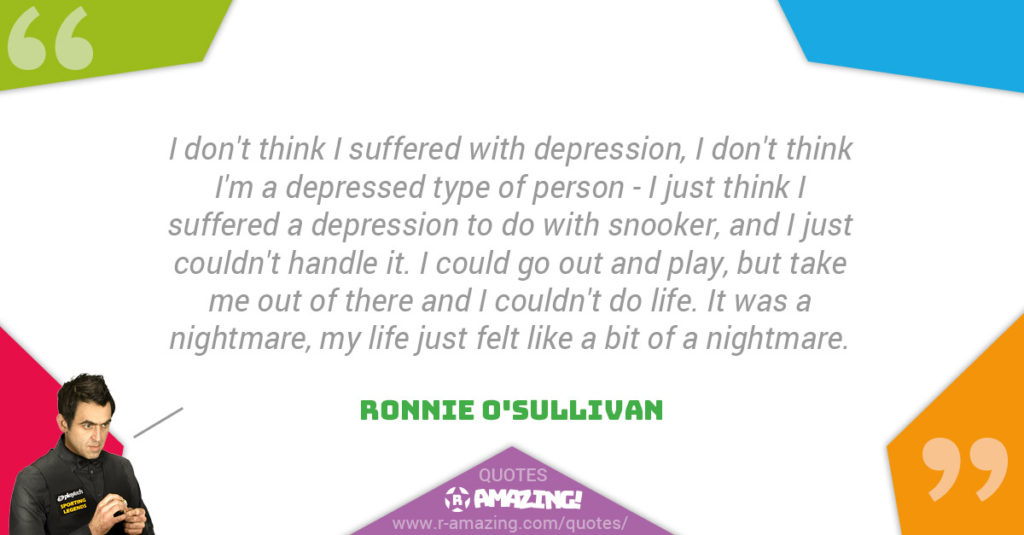 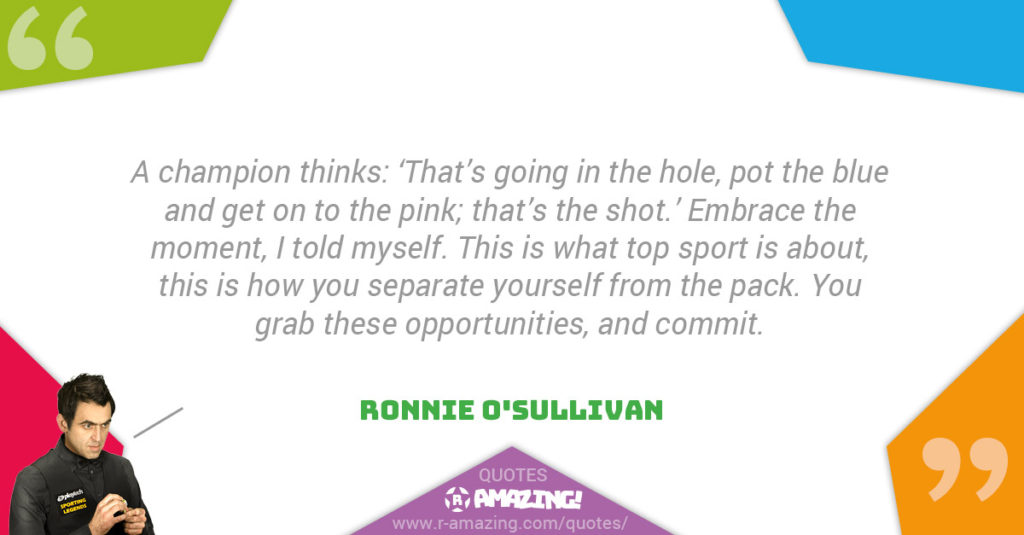 "A champion thinks: ‘That’s going in the hole, pot the blue and get on to the pink; that’s the shot.’ Embrace the moment, I told myself. This is what top sport is about, this is how you separate yourself from the pack. You grab these opportunities, and commit."
Ronnie O'Sullivan 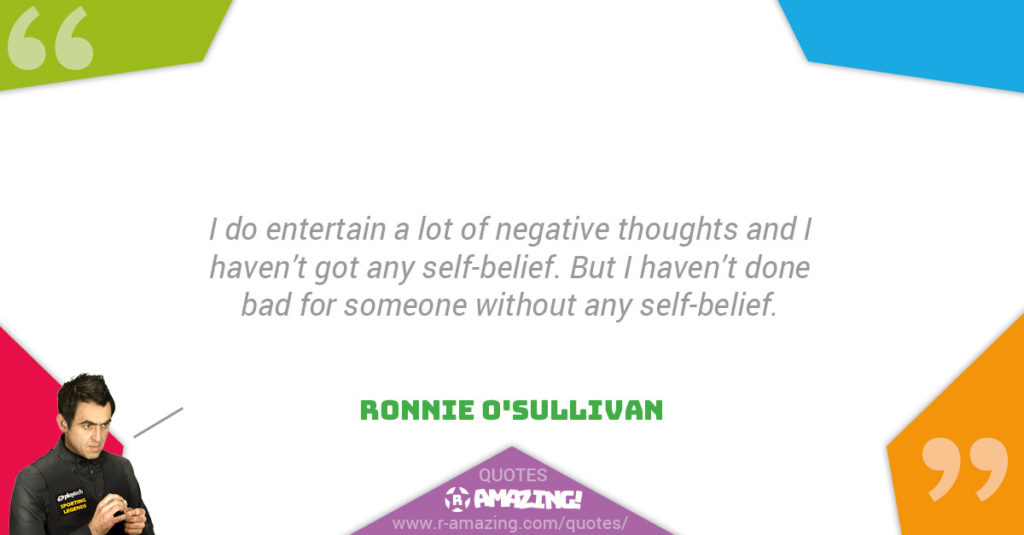 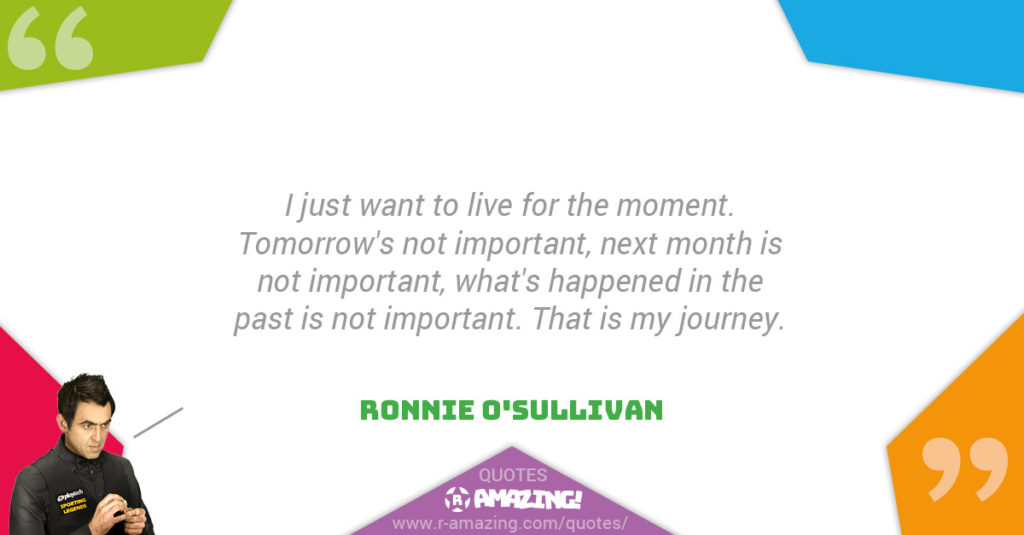 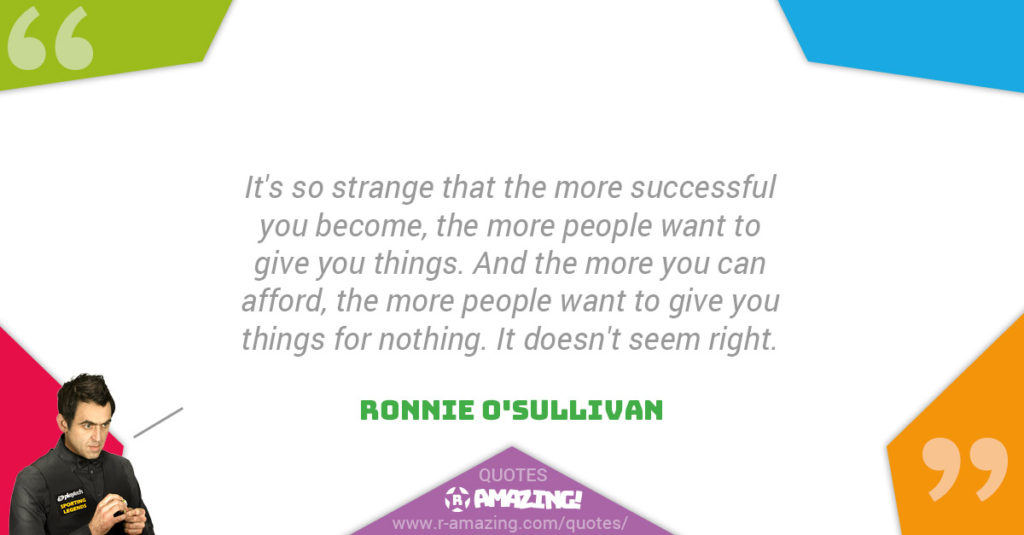 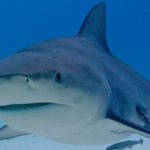 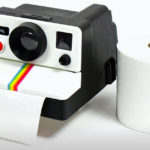