Nelson Mandela is most famous for being South Africa’s first black head of state when he was elected President in 1994.

He campaigned against apartheid which segregated and treated black people as second class citizens. He was even imprisoned for fighting for equality and freedom. Nelson Mandela’s messages became of acceptance and fairness became so strong that he was eventually released from prison and welcomed back into the South African society as a hero around the world.

Which Mandela quotes do you like and which ones are you not quite so sure about. Let us know by upvoting or downvoting and commenting below. Also, we’d love to hear if you think we have missed your favourite Nelson Mandela quote or if there is a quote on our list that you feel shouldn’t be? 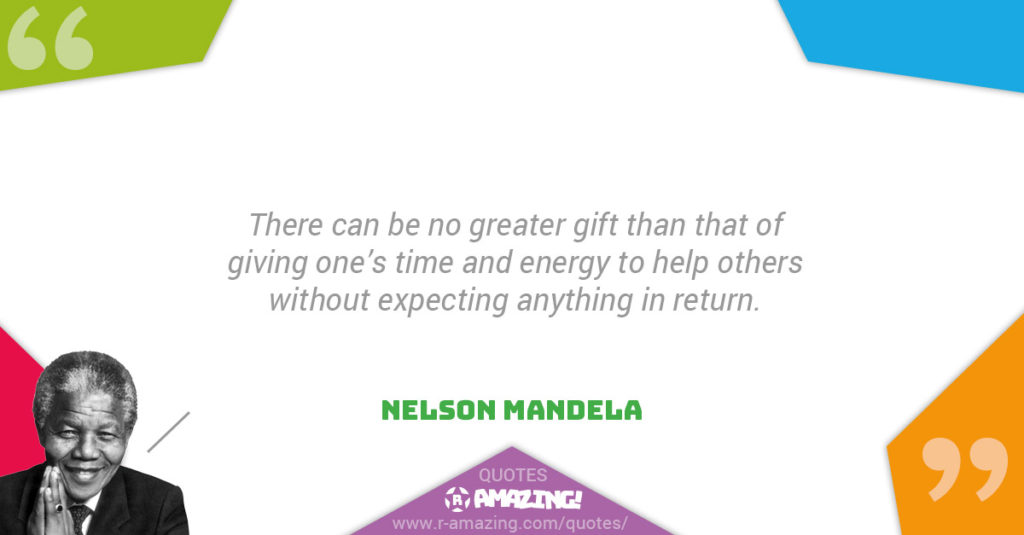 "There can be no greater gift than that of giving one’s time and energy to help others without expecting anything in return."
Nelson Mandela 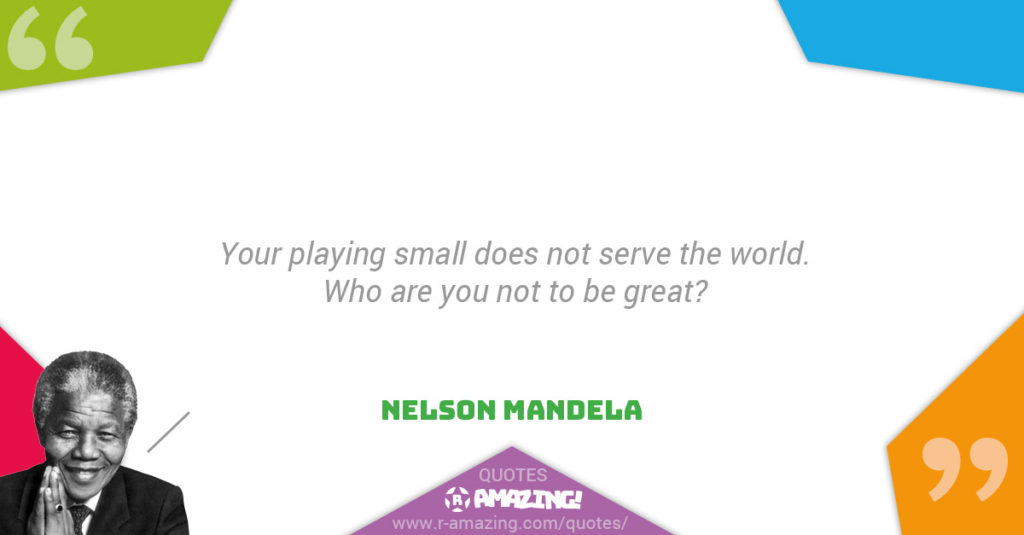 "Your playing small does not serve the world. Who are you not to be great?"
Nelson Mandela 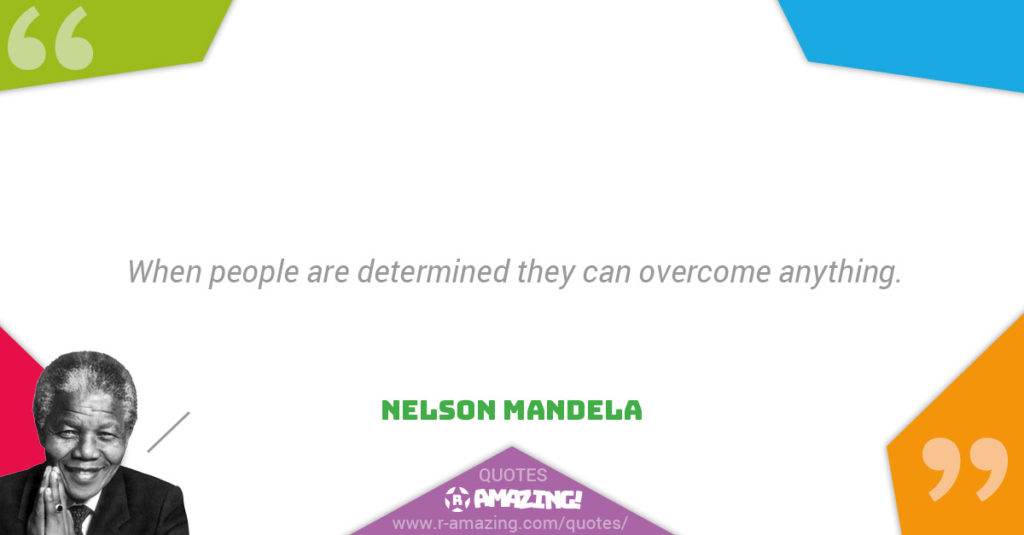 "When people are determined they can overcome anything."
Nelson Mandela 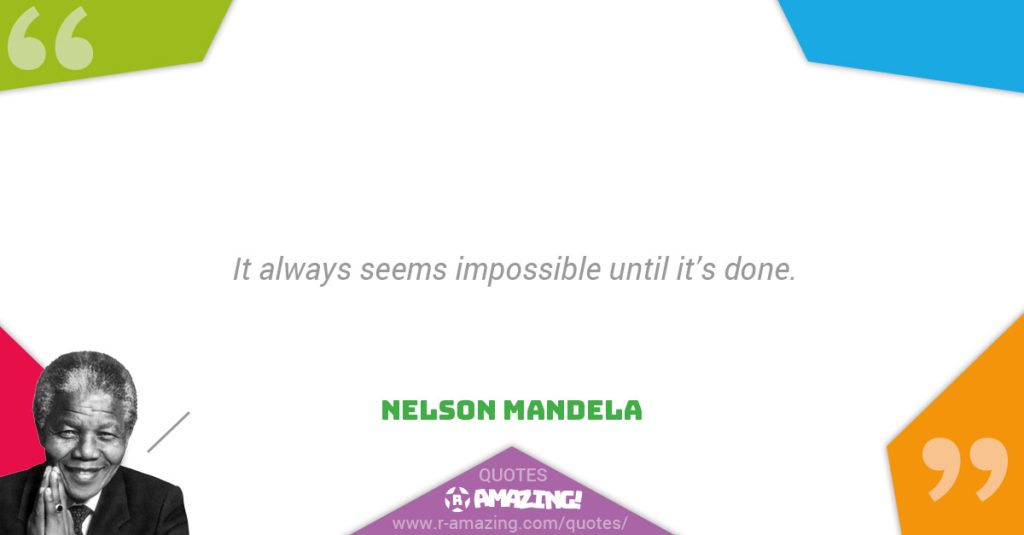 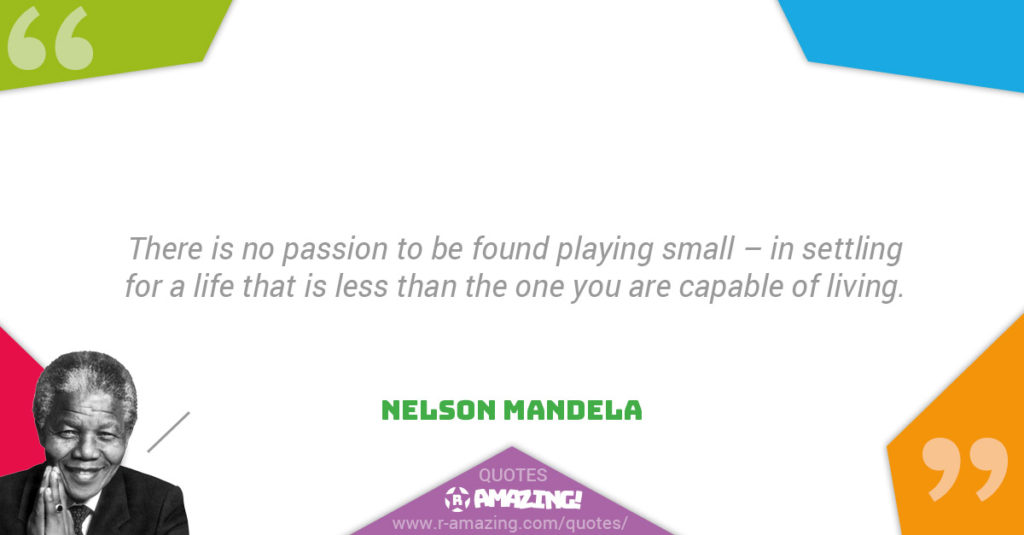 "There is no passion to be found playing small – in settling for a life that is less than the one you are capable of living."
Nelson Mandela 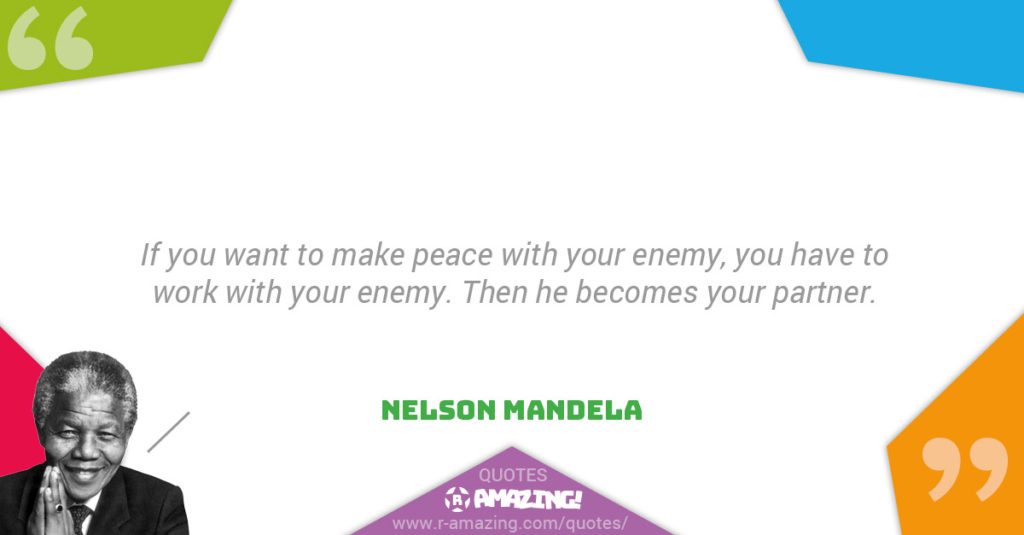 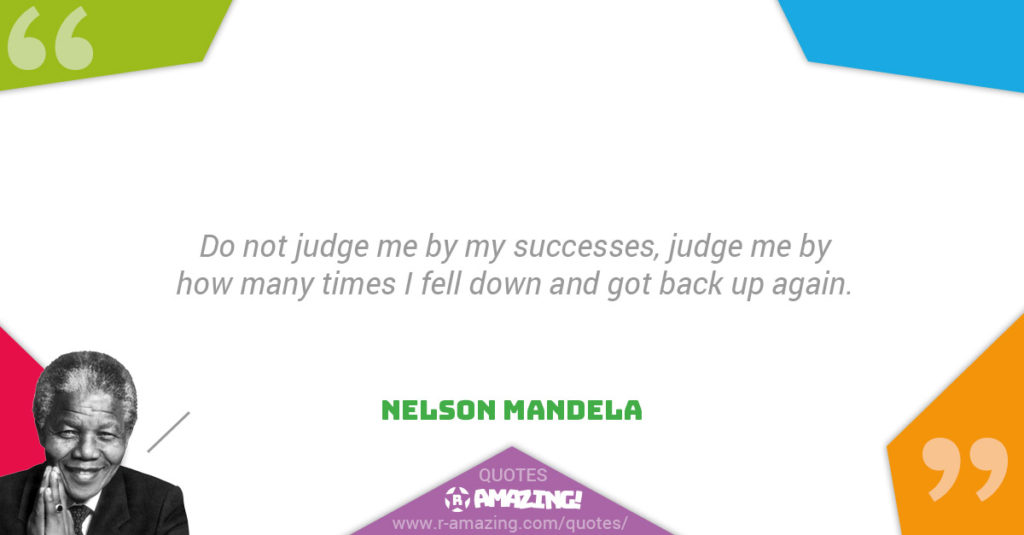 "Do not judge me by my successes, judge me by how many times I fell down and got back up again."
Nelson Mandela 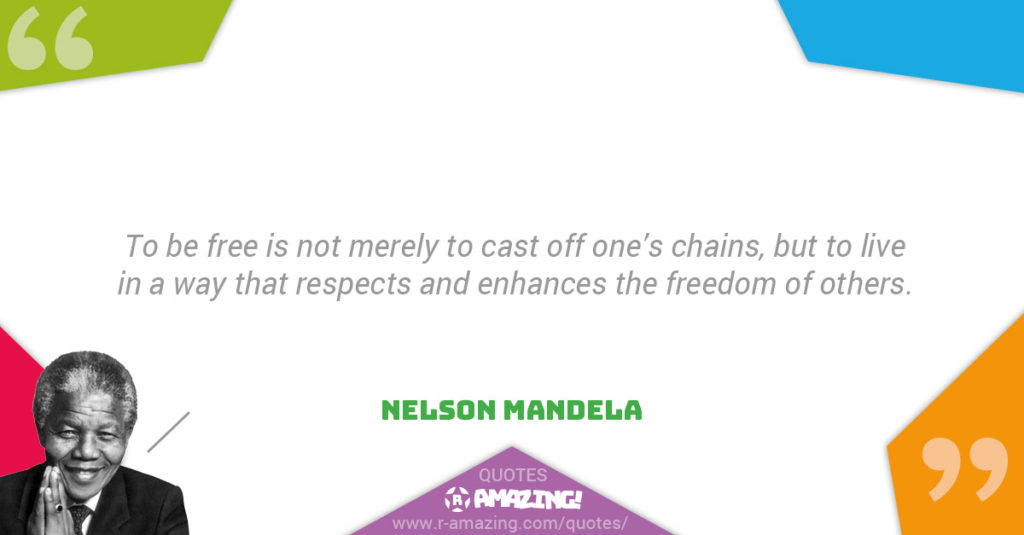 "To be free is not merely to cast off one’s chains, but to live in a way that respects and enhances the freedom of others."
Nelson Mandela 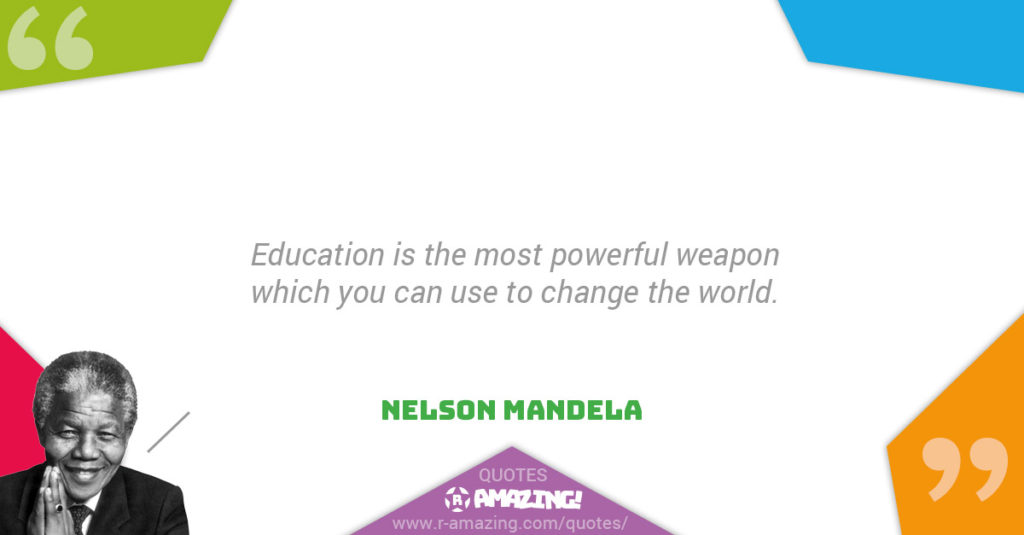 "Education is the most powerful weapon which you can use to change the world."
Nelson Mandela 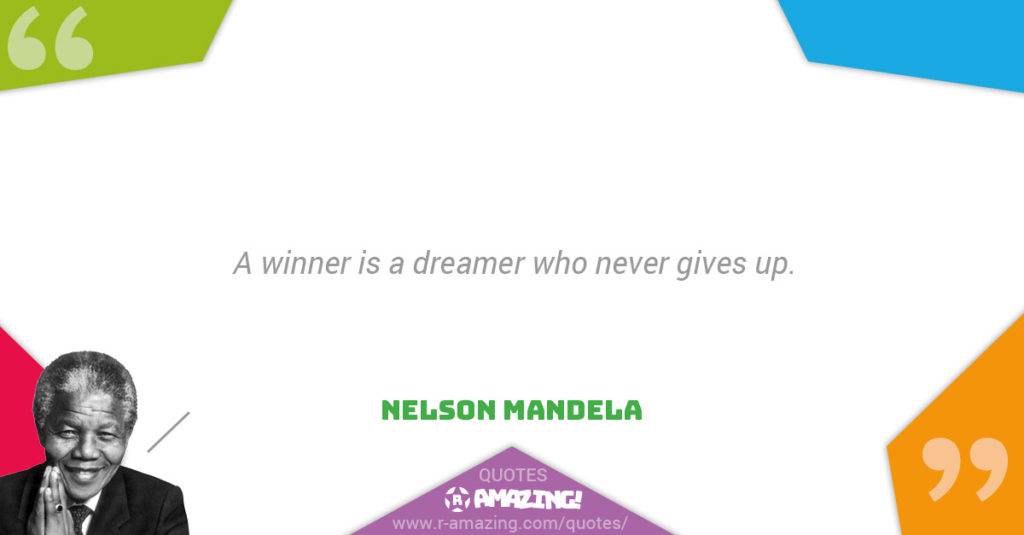 "A winner is a dreamer who never gives up."
Nelson Mandela 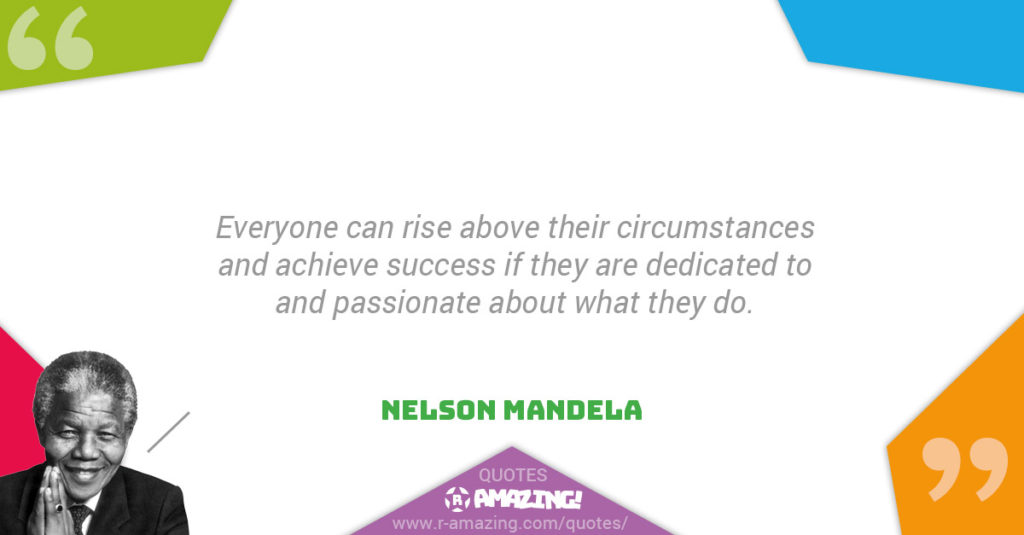 "Everyone can rise above their circumstances and achieve success if they are dedicated to and passionate about what they do."
Nelson Mandela 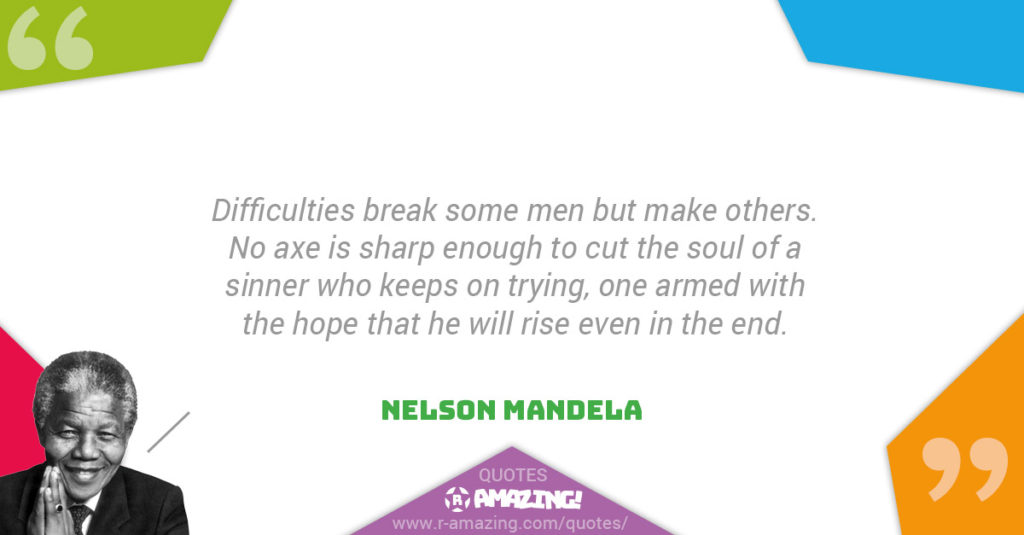 "Difficulties break some men but make others. No axe is sharp enough to cut the soul of a sinner who keeps on trying, one armed with the hope that he will rise even in the end."
Nelson Mandela 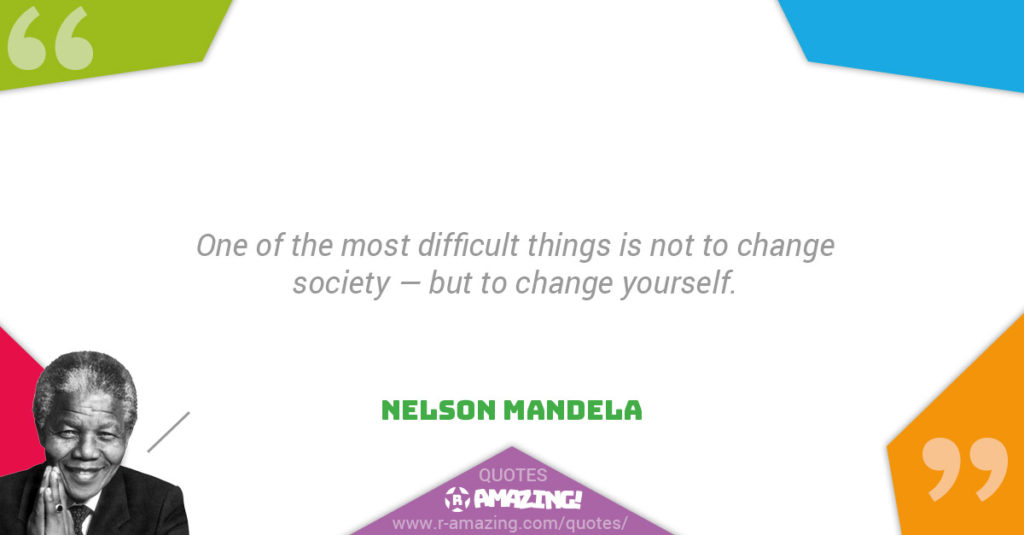 "One of the most difficult things is not to change society — but to change yourself."
Nelson Mandela 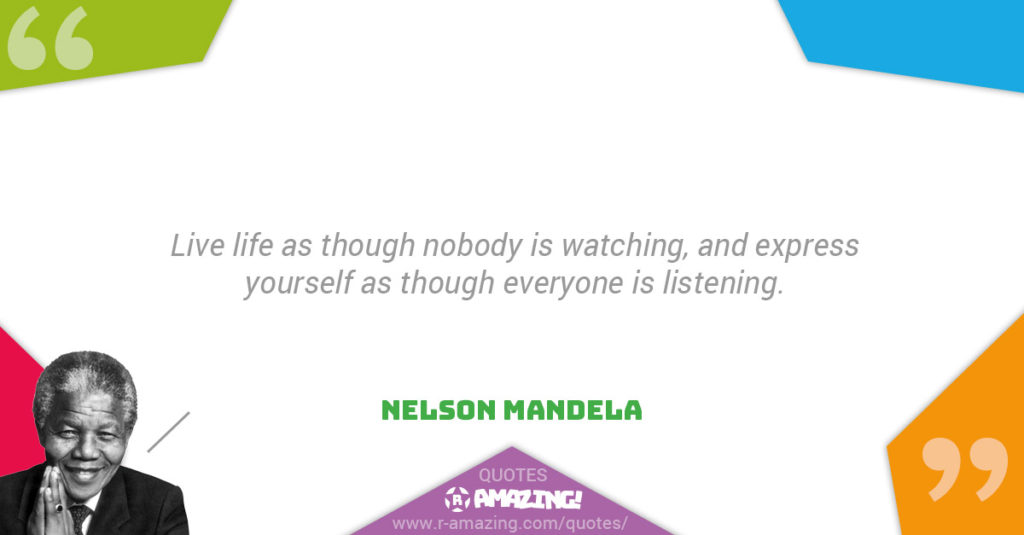 "Live life as though nobody is watching, and express yourself as though everyone is listening."
Nelson Mandela 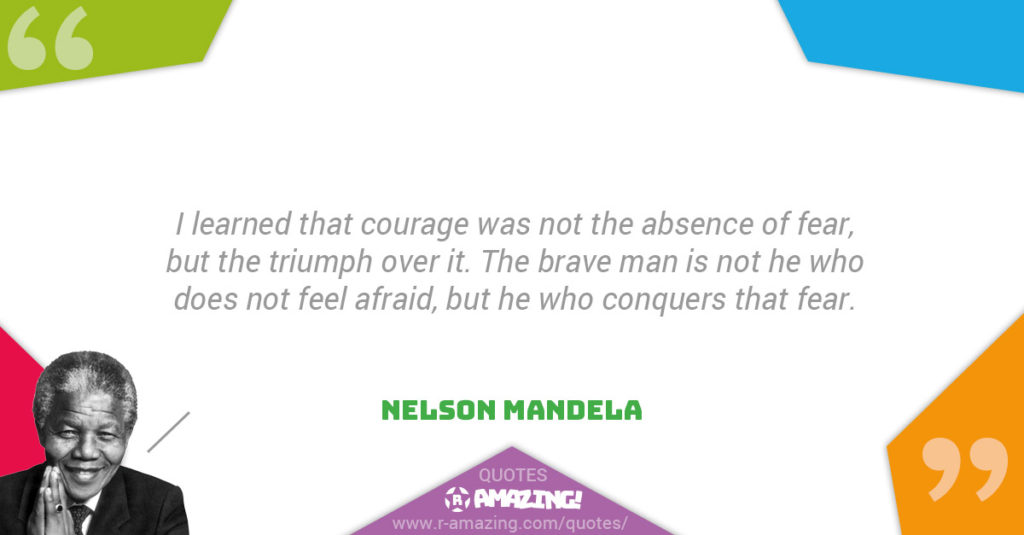 "I learned that courage was not the absence of fear, but the triumph over it. The brave man is not he who does not feel afraid, but he who conquers that fear."
Nelson Mandela 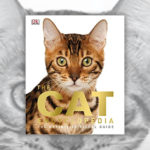 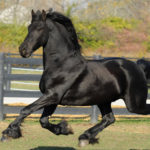