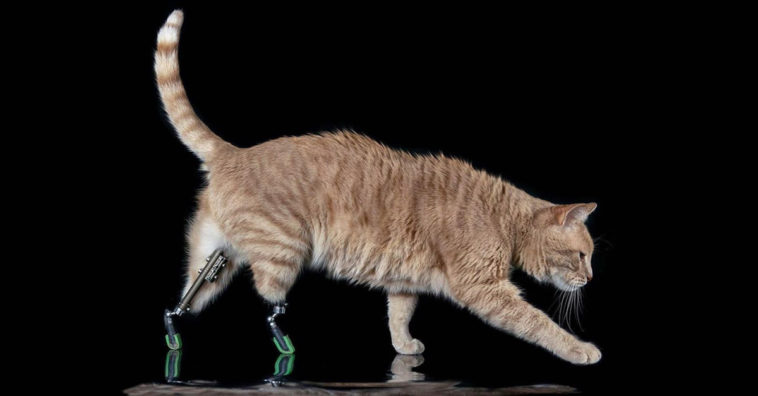 Vito, who lives in Italy, has become an Instagram and Facebook star after suffering an accident which resulted in his two legs being amputated.

At first, there was a lot of rehabilitation:

Vito’s first legs were only temporary. 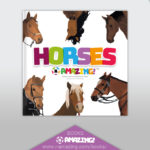 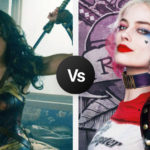