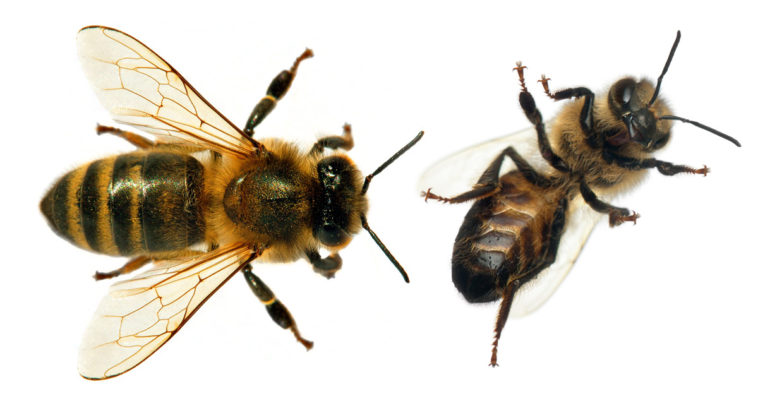 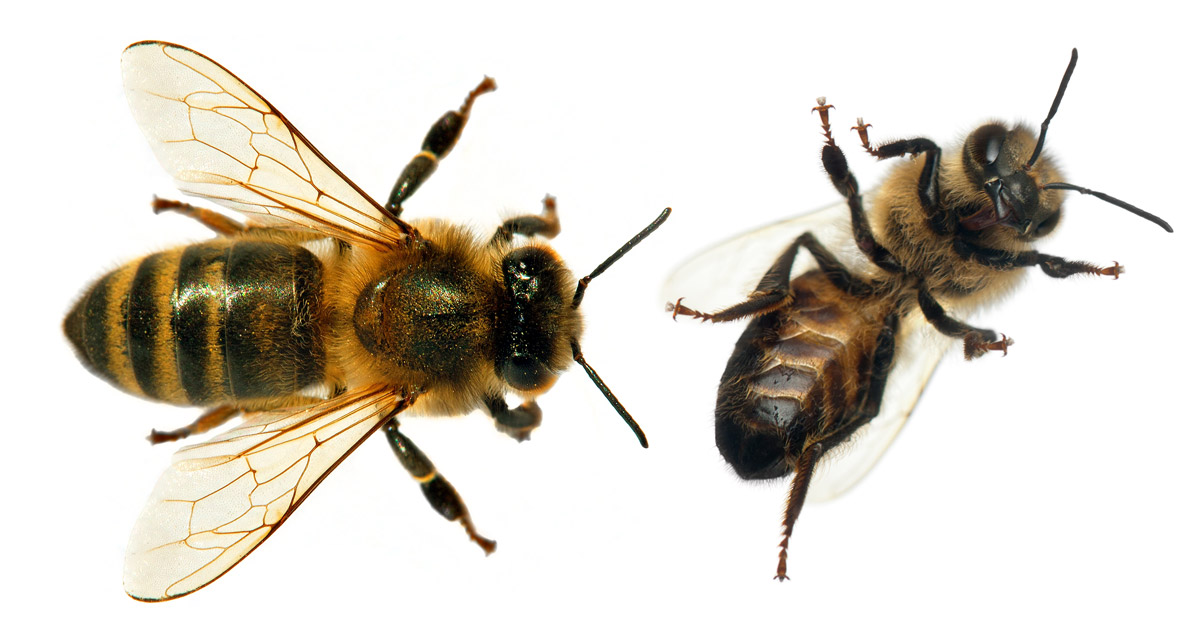 They’re the undertakers of the bee world: a class of workers that scours hives for dead comrades, finding them in the dark in as little as 30 minutes, despite the fact that the deceased haven’t begun to give off the typical odours of decay. A new study may reveal how they do it.

“The task of undertaking is fascinating” and the new work is “pretty cool,” says Jenny Jandt, a behavioural ecologist at the University of Otago, Dunedin, who was not involved with the study.

Wen Ping, an ecologist at the Chinese Academy of Sciences’ Xishuangbanna Tropical Botanical Garden, wondered whether a specific type of scent molecule might help undertaker bees find their fallen hive mates. Ants, bees, and other insects are covered in compounds called cuticular hydrocarbons (CHCs), which compose part of the waxy coating on their cuticles (the shiny parts of their exoskeletons) and help prevent them from drying out. While the insects are alive, these molecules are continually released into the air and are used to recognize fellow hive members.

Wen speculated that less of the pheromones were being released into the air after a bee died and its body temperature decreased. When he used chemical methods of detecting gases to test this hypothesis, he confirmed that cooled dead bees were indeed emitting fewer volatile CHCs than living bees.

Wen then designed a series of experiments to see whether undertaker bees were picking up on this change. He turned to five hives belonging to Asian honey bees (Apis cerana Fabricius), a small, hardy insect found across Asia, and began to heat up the corpses of perished honey bees. When he placed regular, cool dead bees in a hive, workers always removed them within half an hour. However, when he placed the bee in a heated petri dish and warmed it up by a few degrees Celsius, it often took undertakers several hours to even notice the body. That’s presumably because the warm bee body was releasing close to the same amount of CHCs as a living bee, he reports in a preprint published this month on bioRxiv.

To seal the deal, Wen washed the CHCs off dead bees with hexane, which can dissolve waxes and oils, heated them up to about the temperature of a live bee, and placed them back in their respective hives. The undertakers sprang into action and removed nearly 90% of the hot, clean dead bees within half an hour. That suggests it’s not temperature, but the absence of CHC emissions that undertakers use to diagnose death.

“I think [the heating experiments] were the coolest part of this study,” Jandt says. “[Wen] makes a strong case that a reduction in temperature and a reduction in cuticular hydrocarbons leads to undertakers perceiving a dead bee as something that needs to be removed.”

Death recognition is a complex process, though, and Yehuda Ben-Shahar, an entomologist at Washington University in St. Louis, says more research will be needed to shore up Wen’s claims. “I think this study is a good start,” he says. “It does make sense that there is some chemical signature of a dead bee, but I wouldn’t say that we now know exactly what is going on.” For example, although bees can “smell” with their antennae, they can also “taste” with their feet, he notes, which might add another layer to the way they perceive dead comrades.

This article was originally published on sciencemag.org by Eva Fedrick on 20th March 2020. 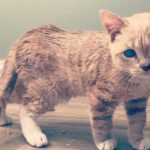 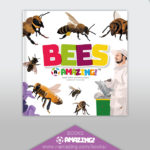