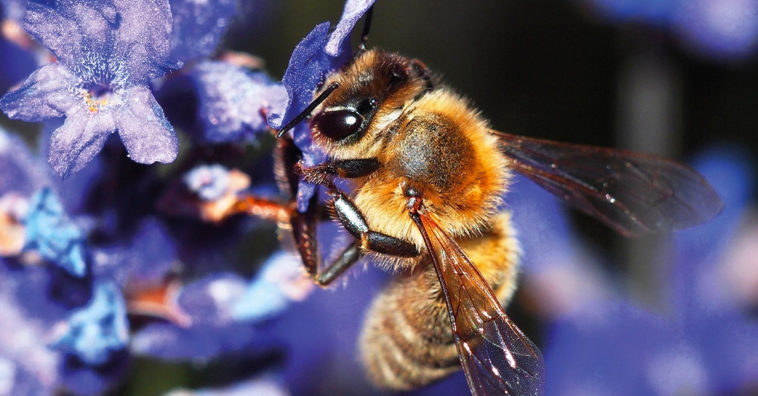 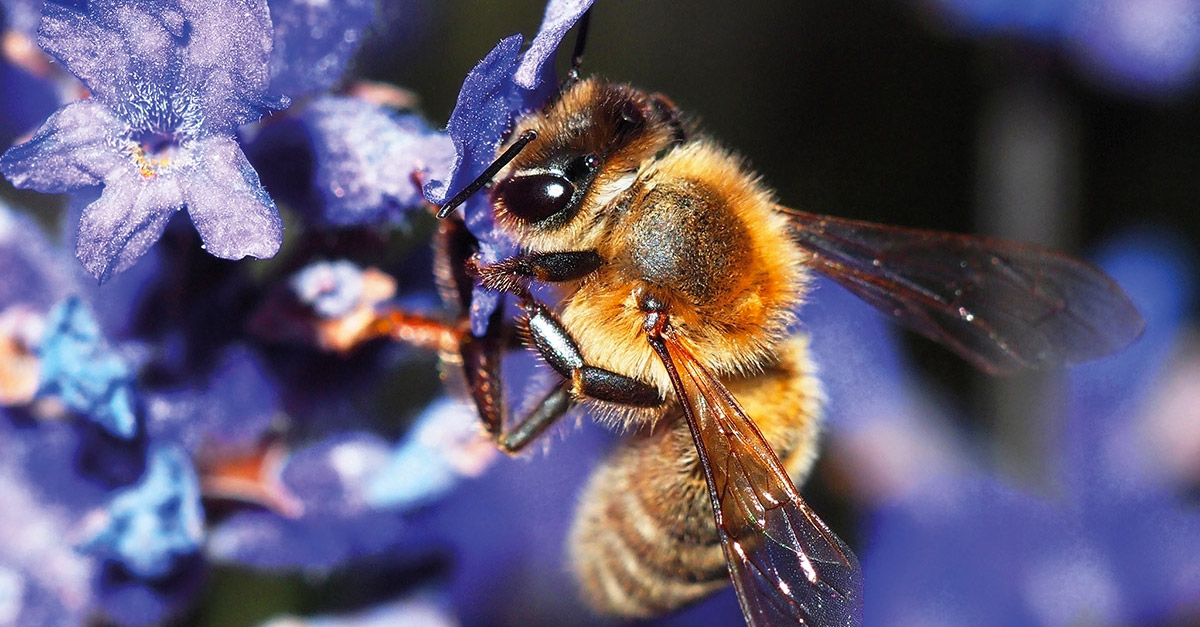 The 2008 meeting of the Royal Geographical Society of London saw a conclusion be the Earthwatch Institute that I’d consider tremendous in stature.

Bees were declared the most important living beings on this planet and this is a critical step, considering that they’re on the endangered species long list, with a population decline of 90 percent.

Pesticide, deforestation as well as a lack of flowers have contributed to their looming extinction and that’s of significant concern. We rely on bees for 70 percent of our food production, and, also, all our fauna would disappear without them.

According to a study conducted by the Apiculture Entrepreneurship Center of the Universidad Mayor (CeapiMayor) and the Apiculture Corporation of Chile (Cach) with the support of the Foundation for Agrarian Innovation (FIA) bees do not carry any pathogen – the only living thing to do so.

We have to be more proactive in protecting these hardworking little guys and time is running out. Activists think we should prohibit pesticides, if not wholly ban them and seek healthier, more natural alternatives.

We also need to be monitoring their health and well-being regularly.

It comes as no surprise that lots of celebrities have come on board as well, with Morgan Freeman transforming his 124-acre homestead in Mississippi into a massive bee sanctuary.

This article was originally posted at thinkinghumanity.com in July 2019. 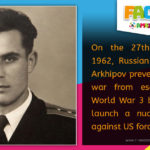 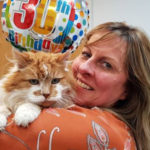