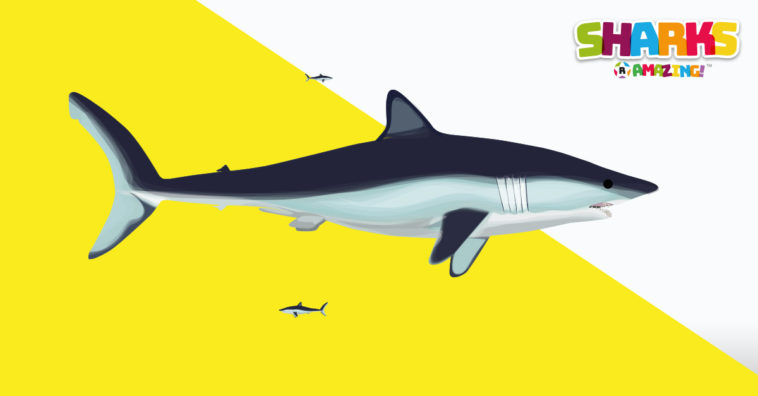 Why Shark Embryos Gobble Each Other Up In Utero

Shark embryos cannibalize their littermates in the womb, with the largest embryo eating all but one of its siblings.

Now, researchers know why: It’s part of a struggle for paternity in utero, where babies of different fathers compete to be born.

The researchers, who detailed their findings today (April 30) in the journal Biology Letters, analyzed shark embryos found in sand tiger sharks (Carcharias taurus) at various stages of gestation and found that the later in pregnancy, the more likely the remaining shark embryos had just one father. [In Photos: Baby Sharks Show Off Amazing Ability]

That finding suggests the cannibalism seen in these embryos is a competitive strategy by which males try to ensure their paternity.

“In some species, the struggle for paternity continues beyond the point where the female [mates with] the male,” said study co-author Demian Chapman, a marine biologist at Stony Brook University of New York.

Since the 1980s, when detailed autopsies of sand tiger sharks revealed embryos in the stomachs of other embryos, researchers had known that the shark fetuses cannibalized each other in utero about five months into their nearly yearlong gestation. Legend has it that a shark embryo actually bit a researcher’s hand during a dissection when the researcher reached into the uterus of the shark’s mother, Chapman said.

While 12 littermates may start out the journey, all but one is devoured by the biggest in the pack. That strategy allows sand tiger sharks to have much larger babies at birth than other shark species, making the little ones relatively safe from other predators, Chapman said.

But scientists didn’t know why the sharks were cannibalizing each other. One possibility is that females were mating with multiple partners and that the cannibalization helped only one father’s genes remain dominant.

To find out, Chapman and his colleagues studied genetic samples from 15 pregnant female sharks that had died in nets off the coast of South Africa. (The nets were put in place to protect swimmers from deadly bites from great white sharks and bull sharks, but the nets occasionally snare and kill sand tiger sharks.)

Of those 15 female sharks, 10 of the sharks carried just two embryos, while the remaining five were in an earlier stage of gestation and had five to seven embryos in utero.

The team then used DNA analysis to determine paternity.

“It’s exactly the same sort of DNA testing that you might see on Maury Povich to figure out how many dads there are,” Chapman told LiveScience.

Those litters with five to seven embryos had at least two fathers (embryos from other fathers may have already disappeared), while the litters with just two sharks more often had just one father.

That suggested one embryo — possibly the one that grew biggest first — tended to devour embryos from other fathers over its full siblings.

It’s still a mystery exactly what makes one father successful over another, said James J. Gelsleichter, a marine biologist at the University of North Florida who was not involved in the study.

“Sexual selection is very much like an evolutionary arms race, and the males and females are basically one-upping each other,” Gelsleichter told LiveScience.

A possibility is that embryos from the first male to fertilize the female simply get biggest first, devouring their littermates.

The strategy could also help females select good mates. Shark mating involves violent biting, so intrauterine cannibalism may allow females to avoid resisting and avoid being “too choosy” about mating, while still ensuring that a high-quality male sires her offspring, Gelsleicther said.

This article was originally published on www.livescience.com by Tia Ghose on April 30, 2013 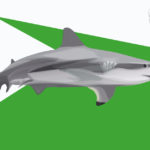 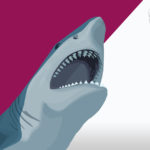