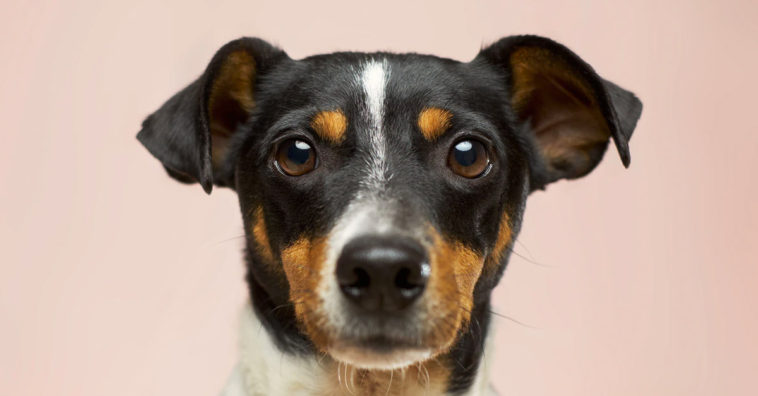 Lots of people want dogs. They want something to care for, to cuddle, to play with, to run with–something that will be loyal and love back as much as it is loved. But according to a new study, this may not ever be the case for some people. Science has discovered that dogs can tell if you’re an untrustworthy person or not, and they just might not love you if they find you to be untrustworthy.

Does My Dog Know When I am Lying?

While everyone knows that most dogs are highly intelligent and able to pick up on accurate, deliberate training techniques, the amount of information a dog is able to discern is mindblowing! A study was conducted in Kyoto University of Japan by Akiko Takaoka.  Takaoka and his colleagues explored whether or not a dog would trust a person who was lying to it (1).

The experiment was divided into three parts. Since the researchers wanted to understand if a dog could understand whether or not a person was trustworthy, they needed several tester groups to find accurate information. Akiko Takaoka chose thirty-four dogs to participate in these “three rounds of pointing” (2).

In the third round, the dogs did not believe the liars and did not respond.

Thirty-four dogs took part in the entire experiment and 100% showed the same results (3). The dogs used the information learned previously to understand that the person instructing them was no longer a reliable source of information (3).

What else do Dogs Know?

Takaoka has revealed plans to continue his research and experiments with wolves since they are so closely related to dogs. Since the current experiment reaped such interesting results, he wants to keep going to see how much he could learn (3).

Other research about dog behaviours has revealed more ways dogs notice a bad person. An experiment tested dogs’ reactions to rude human behaviour by having the dog owner ask strangers for help, and then afterwards having the stranger offer the dog a treat (1). The dogs utterly refused to accept treats from the people who behaved in rude, bad, or unwanted ways toward their owners (1). However, they accepted treats from people who were kind and helpful (1).

Rude, aggressive people were unable to earn the dogs’ trust but helpful, honest, and kind people easily were.

It comes at no surprise that dogs are highly intelligent creatures who pick up on a lot of human behaviour without us knowing it. The study revealed a lot about canine behaviour, preference, and intelligence, so if you want a dog to love and trust you, be sure you are a trustworthy person first! Otherwise, maybe consider a different pet choice.

This article was originally published on healthy-holistic-living.com by Abby Ryan-Elder on July 3 2018. 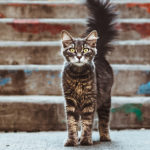 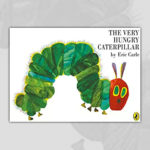