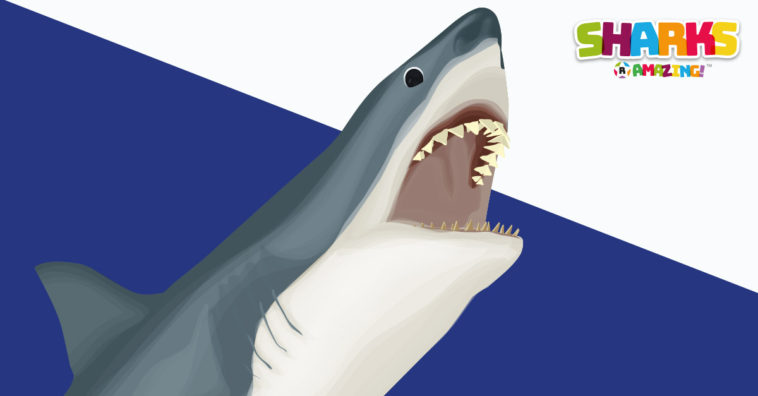 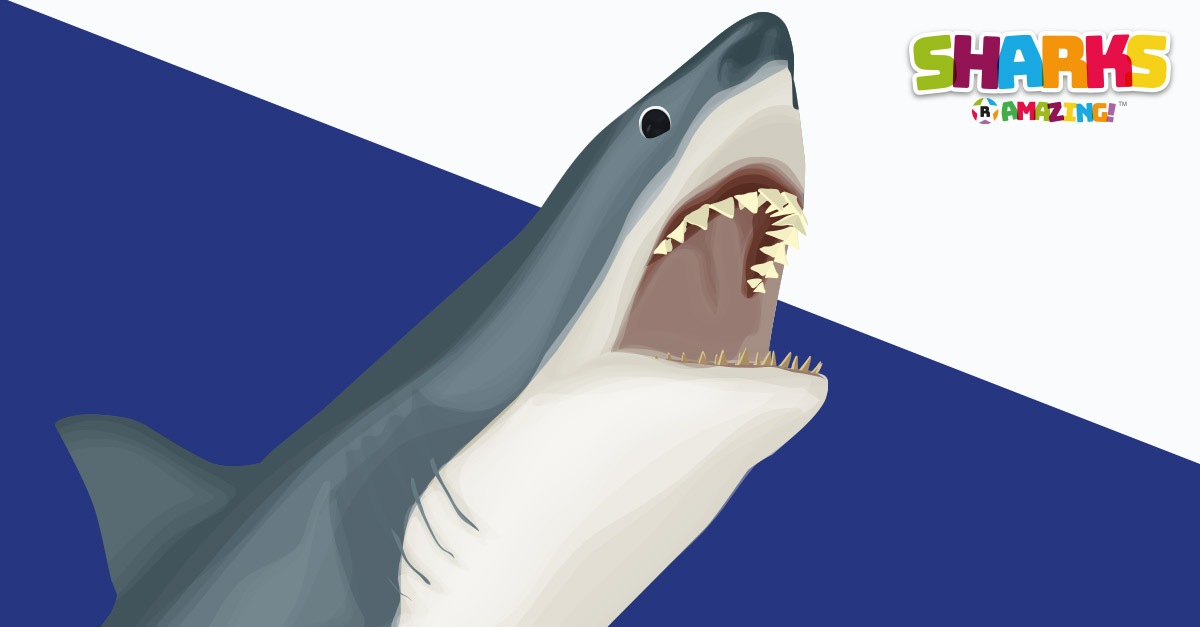 10 Animals More Likely to Kill You Than Sharks

Sharks can be intimidating. In the water they’re faster than we are, can appear from what seems like out of nowhere in an instant, and pack a solid bite. But in terms of numbers, sharks aren’t the animals you should be most afraid of. Of the five fatal shark encounters worldwide that occurred in 2019, two were confirmed to be unprovoked. However, there are plenty of other creatures that you should be wary of. Some of the smallest animals, insects, cause significantly more deaths each year than sharks. And some of our favourite farm animals and pets are more likely to harm humans than the shark. 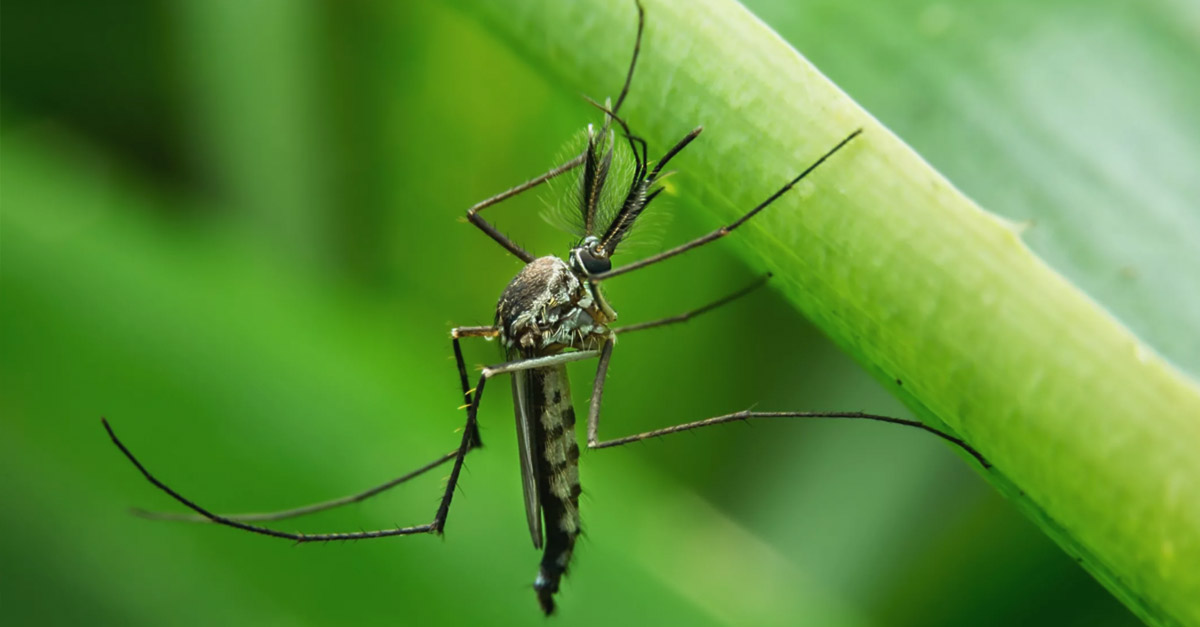 The mosquito, which causes millions of deaths each year, is the source of more deaths than any other animal. Malaria, a parasitic infection, is the top cause of mosquito-related death with 400,000 annually, mostly in children under age 5. Another 40,000 deaths occur each year due to dengue, a viral infection transmitted by mosquitoes. 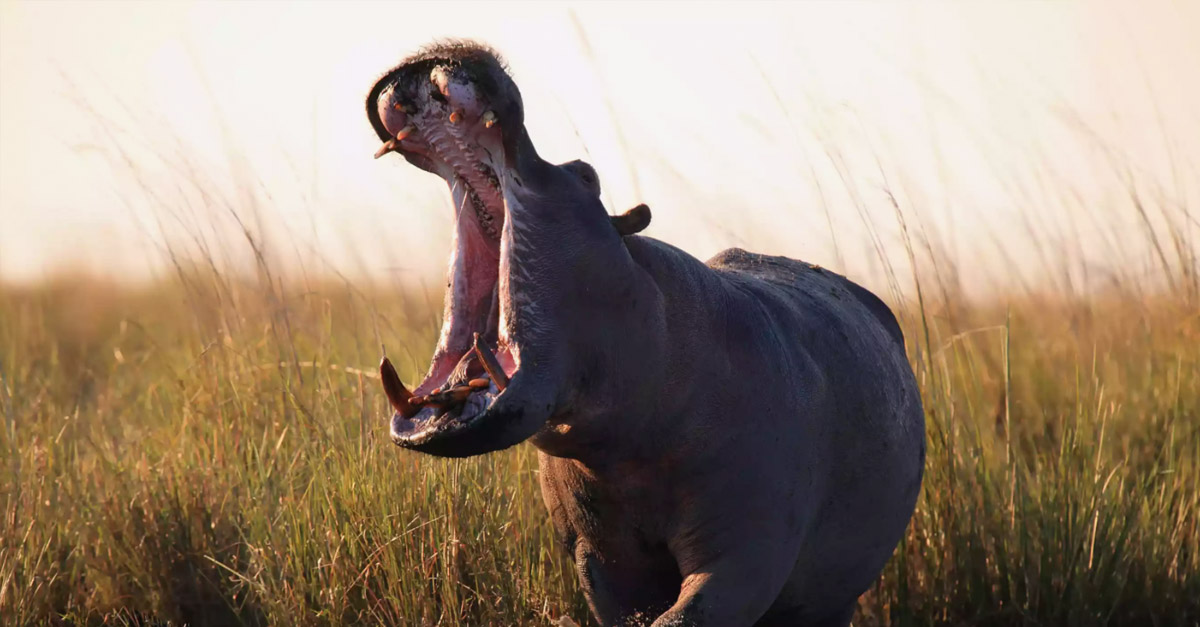 Known to be aggressive, hippos kill 500 people annually in Africa. However, hippos are essential to the ecosystem. And humans cause more harm to the hippo population than the other way around. Hippos are listed as vulnerable with an estimated population of only 115,000 to 130,000 individuals remaining. 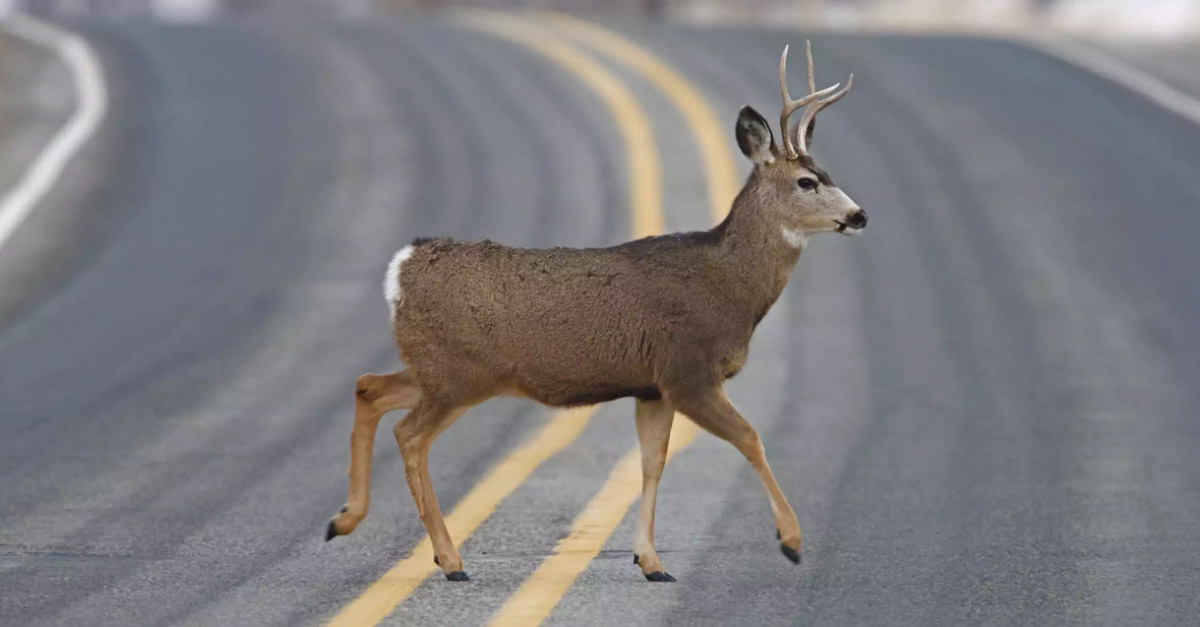 A 2019 study estimated that 440 people are killed in the U.S. each year due to vehicle collisions between drivers and deers. These deaths occurred most often between the months of July and September. The states with the highest number of fatal accidents between animals and vehicles are Texas, Wisconsin, and Michigan. 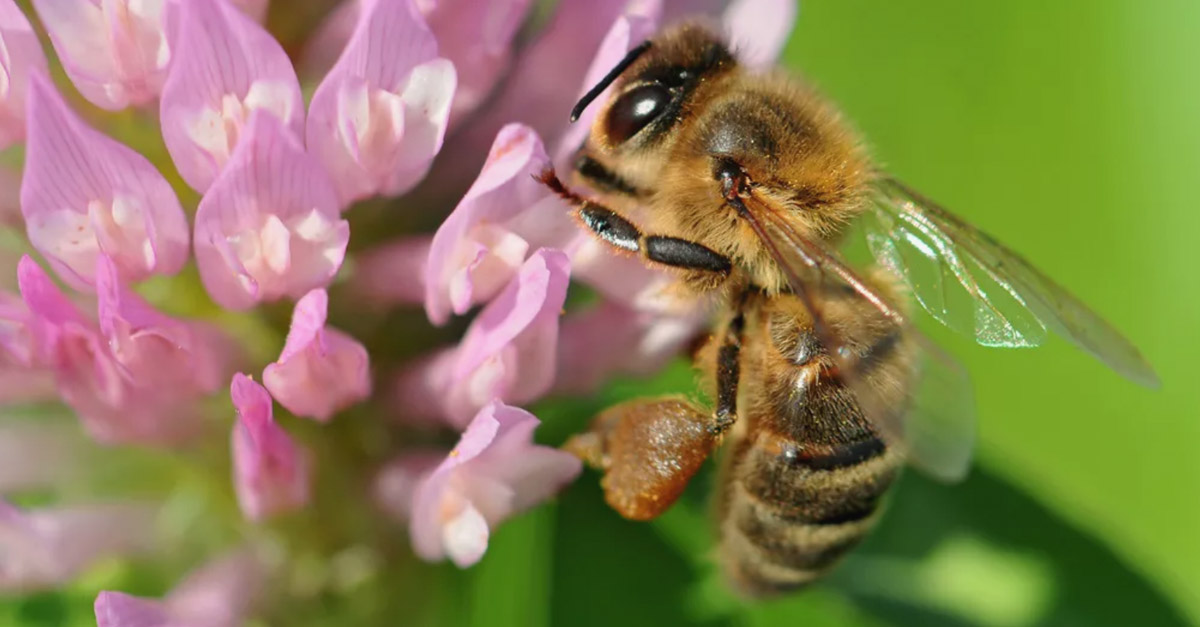 Bees, and their stinging counterparts, wasps and hornets, caused the deaths of 478 people in the U.S. between 2008 and 2015 because of an allergic reaction to their sting. While most do not have a severe reaction, people over 65 experience the highest mortality rate due to stings. Be aware of signs of a severe allergic reaction, a list that includes swelling of the throat and tongue, rapid pulse rate, and difficulty breathing. 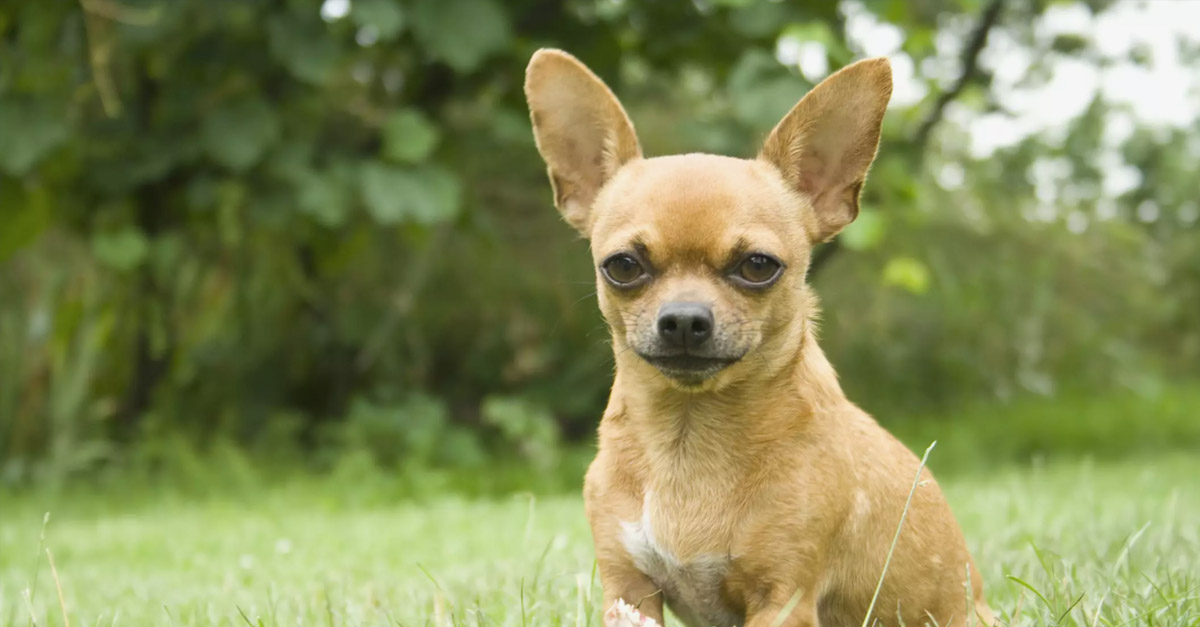 As a result of man’s best friend, the dog, 272 people died in the U.S. between 2008 and 2015. Dogs, which are responsible for transmitting almost 99% of rabies cases to humans, are the main source of human rabies deaths. The most effective way to prevent the transmission of rabies from dogs to humans is to vaccinate dogs. 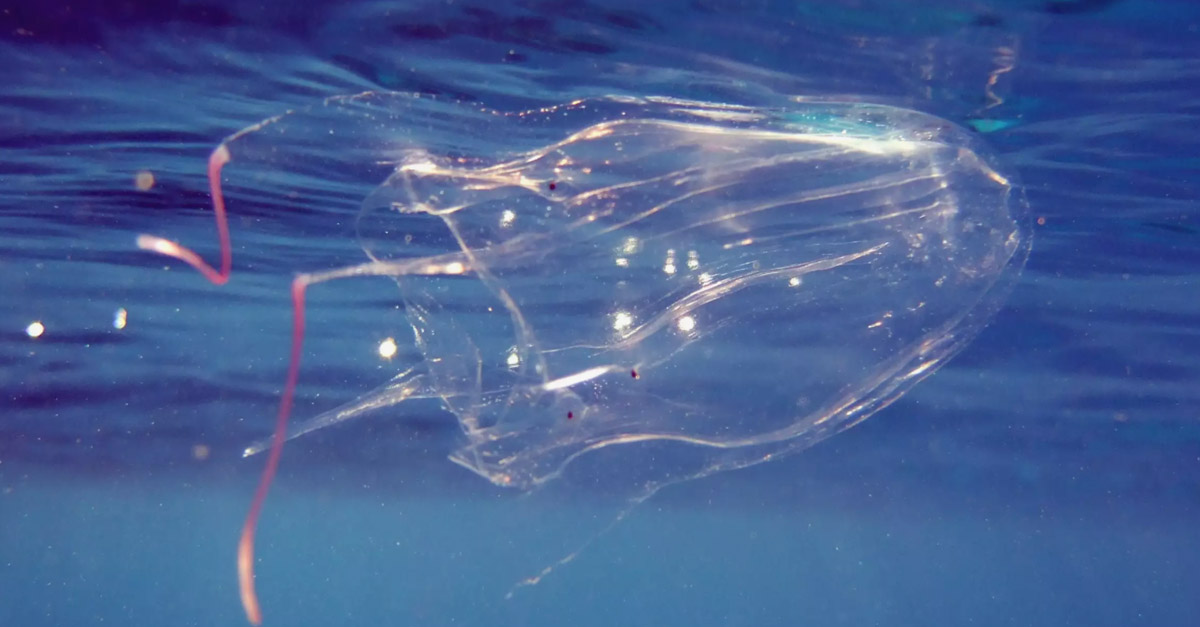 Box jellyfish are considered one of the most venomous marine animals. A human stung with a high dose of the jellyfish’s lethal toxin can die within a few minutes from anaphylactic shock and cardiac arrest. Human deaths from toxic jellyfish, which may be underreported, range from four to 38 per year. Most of these occur in the Indo-Pacific Region and Northern Australia. 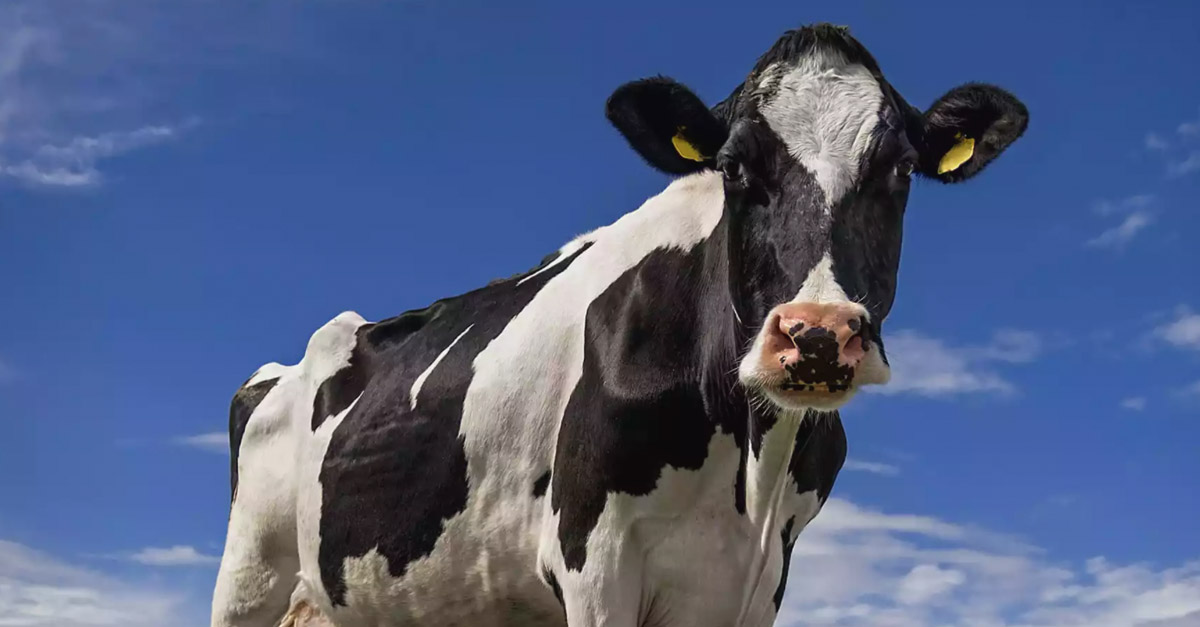 Every year, approximately 20 people in the U.S. are killed by these seemingly docile creatures. The number of human deaths due to interactions with cows is also included in a study that indicated the total number of death due to “other mammals” in the U.S. between 2008 and 2015 was 72. Most of the victims were farmworkers who were trampled or gored. 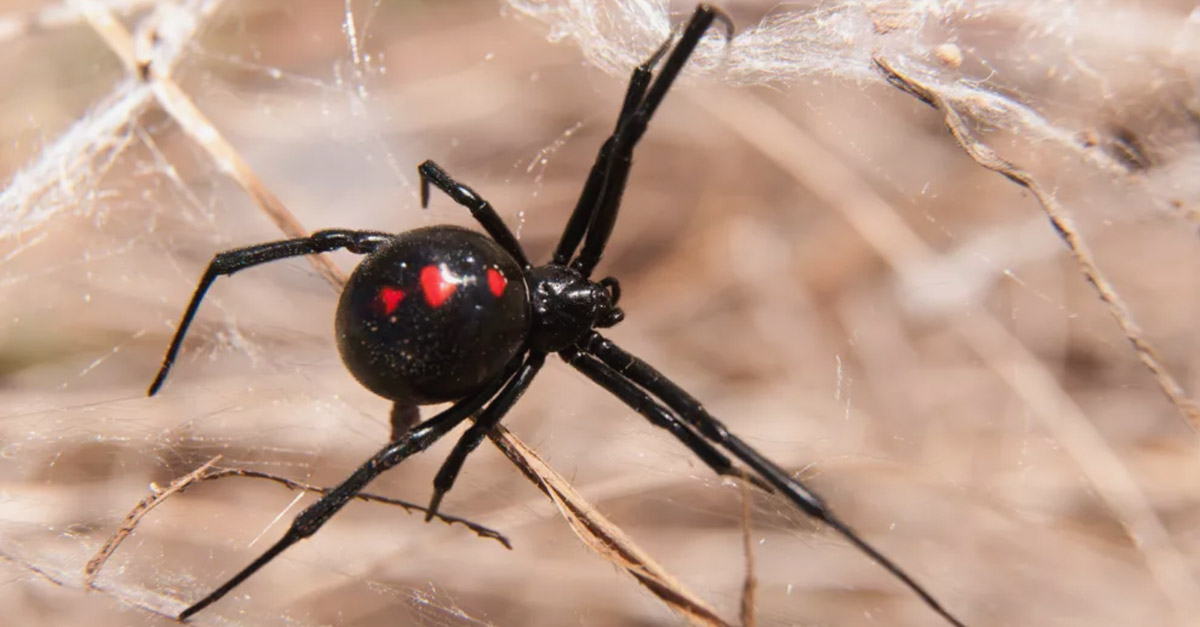 While most spiders are non-venomous, spider bites caused the death of 49 people in the U.S. between 2008 and 2015. The most venomous spiders in North America are black widow and brown recluse spiders. Common reactions to black widow spider bites are stomach cramps, pain and swelling at the site of the bite, and chills or sweating. The reaction to a brown recluse spider bite, which includes pain, fever, chills, and body aches, usually increases during the first eight hours after the bite occurs. Deaths from venomous spider bites, while extremely rare, occur more often in children. 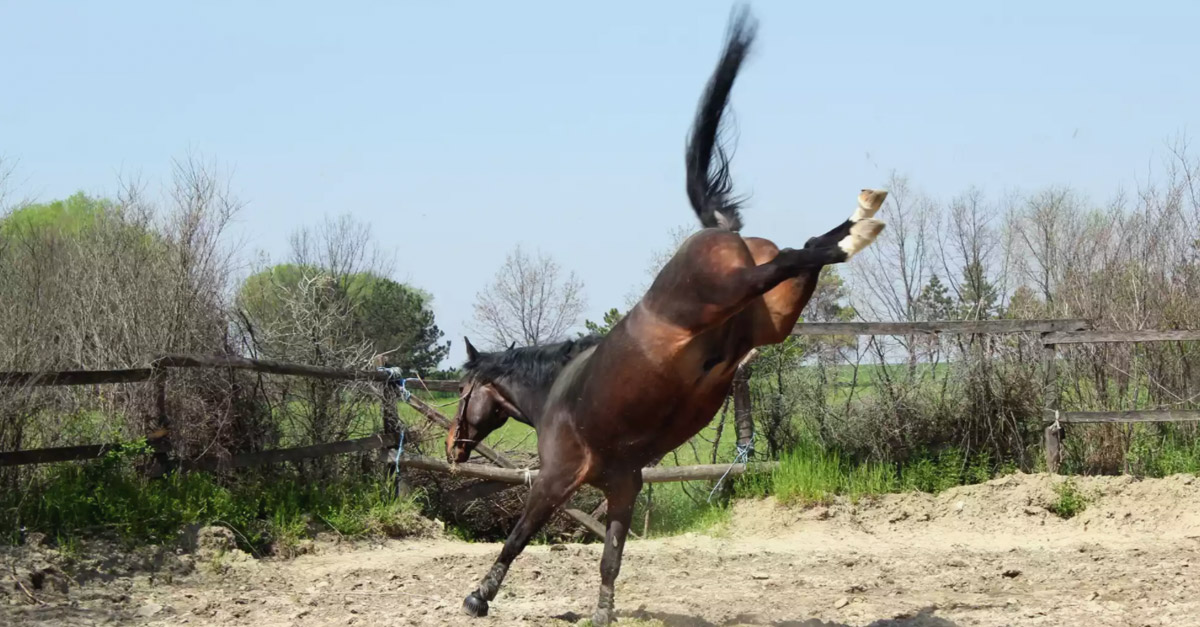 Every year, 20 people die due to our equine friends, mostly in horse riding accidents. A study of human fatalities between 2008 and 2015 indicates that a total of 72 people died as a result of “other mammals” — which includes horses, cows, pigs, cats, raccoons, and others. The research study also concluded that 90 percent of fatal farm-related injuries were the result of horses and cows. 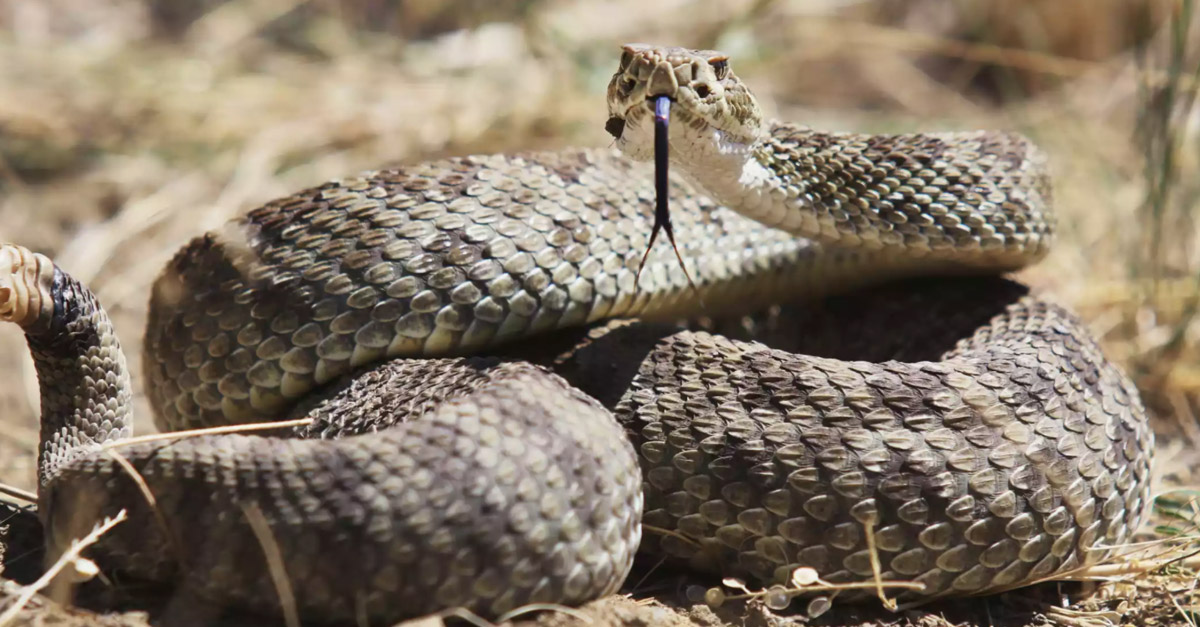 Between 2008 and 2015, 48 people died from venomous snake and lizard bites. Of the estimated 7,000 to 8,000 venomous snake bites in the U.S. each year, approximately five will result in death. The most common types of venomous snakes in the U.S. are rattlesnakes, copperheads, cottonmouths (or water moccasins), and coral snakes.

This article was originally published on treehugger.com 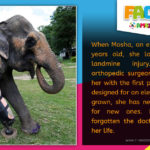 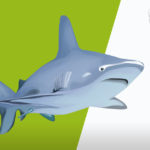