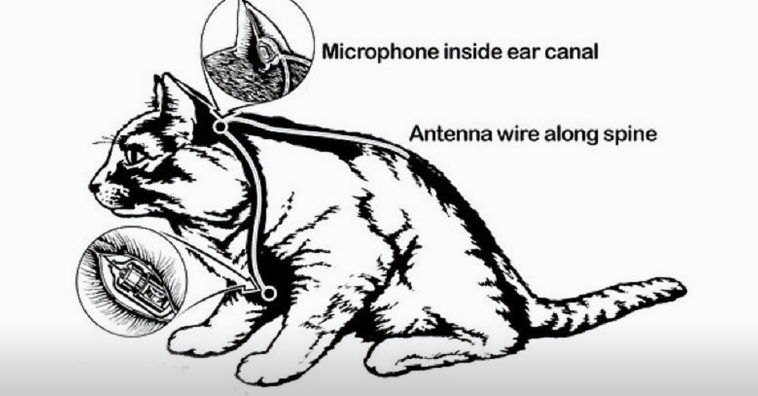 The exact details surrounding Operation Acoustic Kitty have been debated by members of the CIA’s Directorate of Science and Technology, but according to its then-director Robert Wallace, the program originally experimented on other animals, such as rats and ravens, using a tactic called passive concealment. There is even a YouTube video of Wallace (see below) casually discussing the use of dead rats as covert recording devices, while waving around a taxidermized rodent in front of an audience.

When the program shifted its focus to felines, it needed to figure out the most appropriate way to wire a kitty. There is, after all, more than one way to skin a cat…

After incising and implanting a power pack in the cat’s abdomen, a cord was run along the length of its spine, connecting wires to a recording device in the cochlea of its ear. 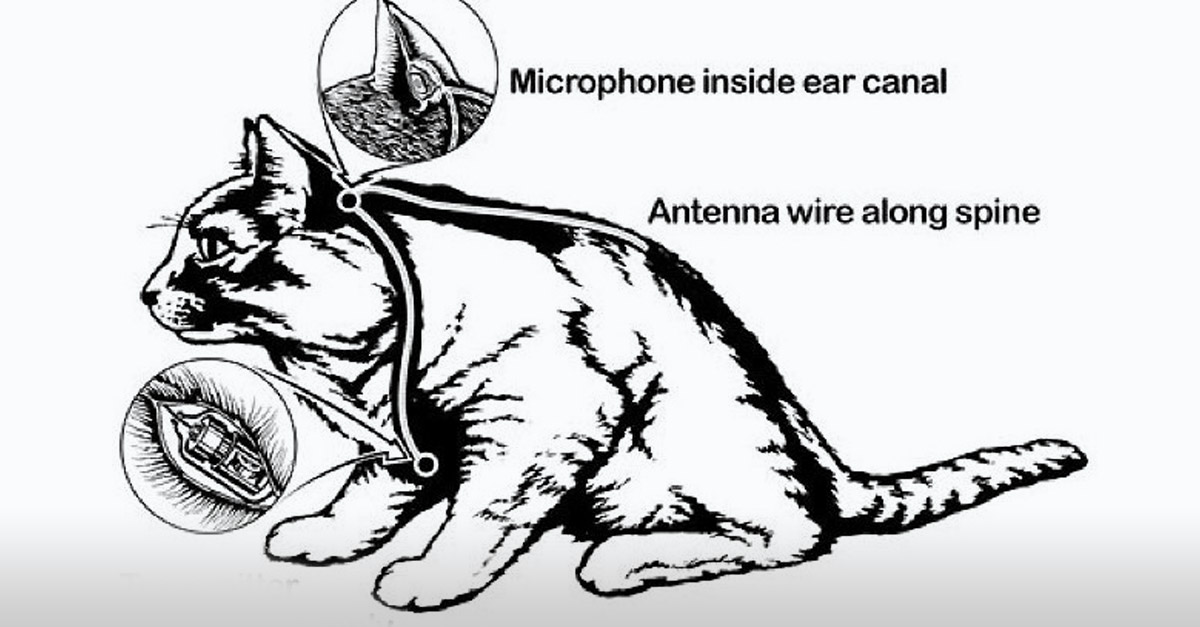 They then sent the cat on a training mission and supposedly had some brief successes. That was until the cat got hungry or… aroused. So, the agents decided to implant more wires to suppress the cat’s urges and keep it focused on the target at hand, creating a true cyborg kitty.

Once the poor tabby was electronically rigged, it was loaded into an unmarked van with surveillance equipment and driven across town. They let the cat out of the bag across the street from the target embassy hoping it would find its way inside.

The cat bolted across the street, making it no more than 10 feet before it was flattened by a city taxi. The CIA’s $20 million investment – which equates to nearly $160 million adjusted for inflation today – was destroyed in a matter of moments.

But according to Wallace, this embarrassing failure was not the reason the program was discontinued. Instead, he and his team realized the famous aphorism was true… what they were trying to do was impossible, it was like herding cats. Actually, that’s literally what it was.

“Our final examination of trained cats convinced us that the program would not lend itself in a practical sense to our highly specialized needs.”

It goes on to conclude that cats can be trained, but due to environmental and security factors, using the technique in a real foreign situation was not practical. Essentially, they decided to develop a more concrete plan – it was time to stop pussyfooting around.

This article was originally posted on gaia.com on September 21, 2018.

If you would like to read more about the topic of cats being trained as spies you can check out these two webpages:

Or you can read the CIA’s approved release explanation in this pdf document: 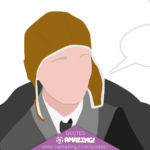 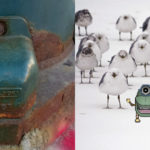