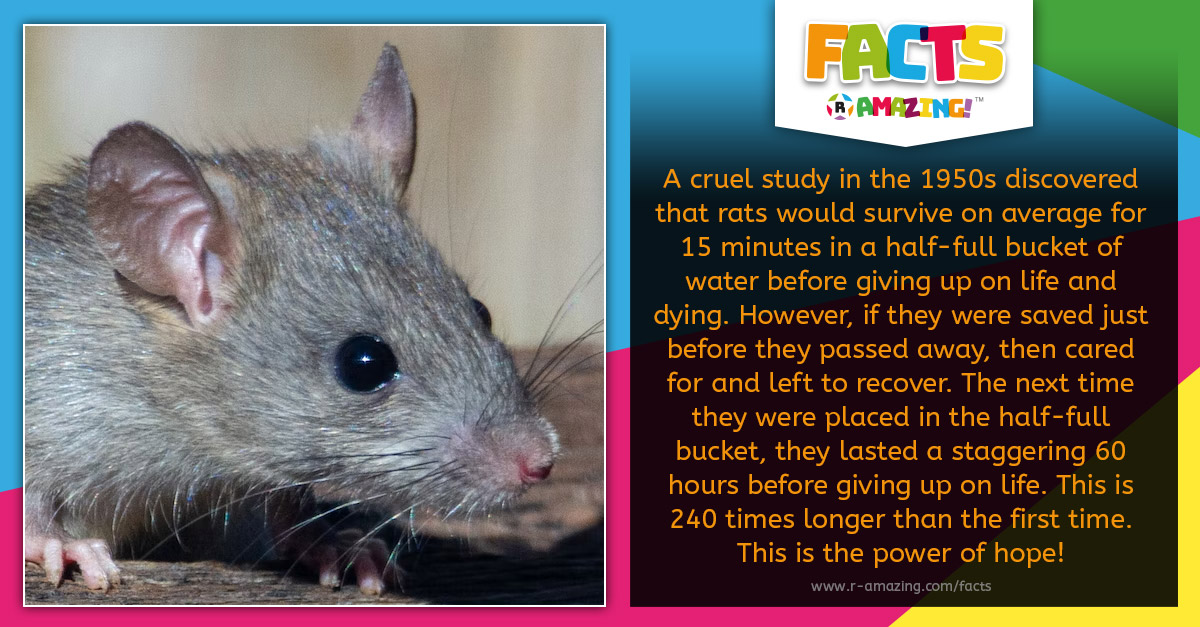 Rat of hope is obviously a play on the saying A ray of hope, but this fact is really quite mind blowing.
A cruel study in the 1950s discovered that rats would survive on average for 15 minutes in a half-full bucket of water before giving up on life and dying. However, if they were saved just before they passed away, then cared for and left to recover. The next time they were placed in the half-full bucket, they lasted a staggering 60 hours before giving up on life. This is 240 times longer than the first time. This is the power of hope!
Source: Curt P Richter’s essay titled: On the Phenomenon of Sudden Death in Animals and Man

Another outcome from a similar experiment by Curt P Richter. 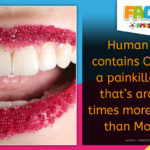 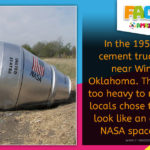