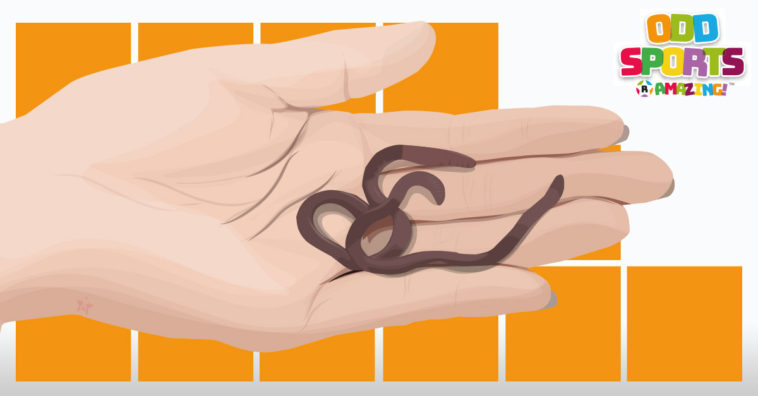 Worm charming: everything you need to know

More than 600 people attend the International Festival of Worm Charming each year, with the aim of collecting as many worms as possible in 15 minutes
Back in the Eighties a Devonian relieved himself in a nearby field after one beer too many – and watched in amazement as worms wriggled from the ground. They had mistaken the torrent for a rain shower. Astonished, he called his mates to have a look. Fast forward 32 years and the International Festival of Worm Charming has become a regular fixture.

At the annual event in Blackawton, south Devon, 600 or more people attend the festival in May to try their luck in what has been voted by an Australian guide as Europe’s most unmissable festival. This year, a university worm expert planned to visit, but she got stuck in traffic.

Nothing more important than the earthworm

Worms, considered by Charles Darwin the most valuable creatures on earth, do not give themselves up easily. They respond to vibrations in the ground by coming to the surface and birds often “paddle” their feet on the surface to coax them out. Some scientists believe this is to mimic vibrations from worm-hunting moles.

This article was originally published by Helena Pozniak on www.telegraph.co.uk on the 4th July 2016