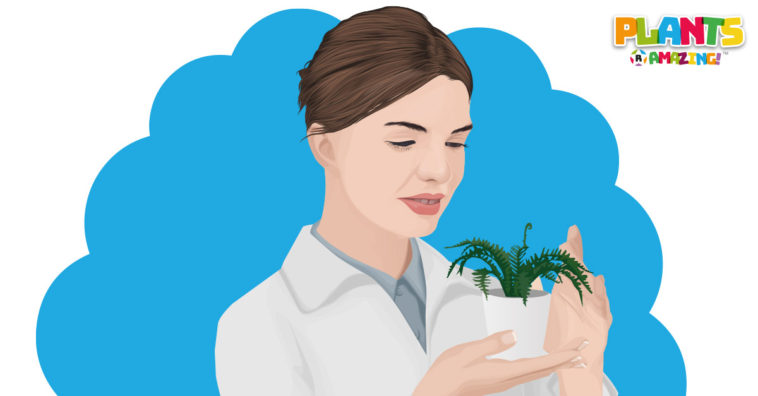 Plants are reviving after a long winter, helped along by warming temperatures and increased light.

But do plants also “remember” what to do? Maybe so. In 2014, Dr. Monica Gagliano and colleagues at the University of Florence in Italy decided to see if they could train a plant to change behavior.

The researchers chose Mimosa pudica, more commonly known as the touch-me-not, which curls up its leaves in response to physical stimulation. Test plants in their pots were dropped onto foam from a height of about six inches to elicit the flinching response.

After repeated exposure with no major harm, the plants no longer recoiled. Even after a month left alone, the plants “remembered” the falls weren’t harmful and ignored them. Dr. Gagliano, now at the University of Western Australia, concluded from the experiment that plants could “learn” long-lasting behaviors, sort of like memories.

This article was originally published by JoAnna Klein on www.nytimes.com on the 28th March 2016