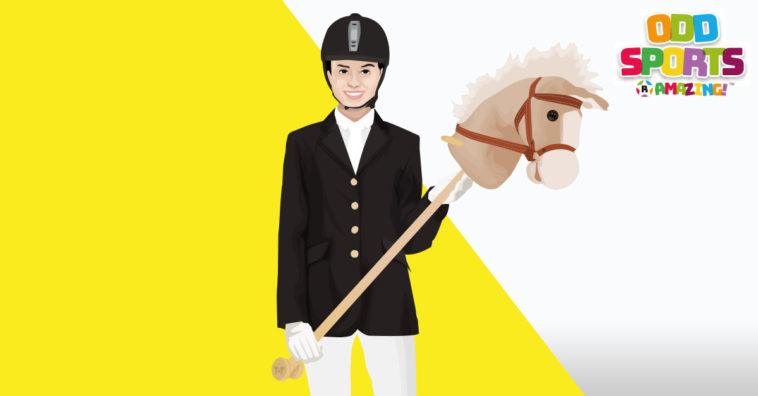 Why Finland is Going Crazy Over Hobby-Horsing

Finland is quickly becoming the global King of unusual hobbies and wacky sports– everything from air guitar championships to mobile phone throwing. But one emerging subculture that some are finding particularly confusing is the latest Finnish trend in hobby-horsing; using toy horse heads on sticks to imitate real equestrian events such as dressage and show jumping. It has become so popular that it is starting to spread to other Nordic nations and even further afield. There are now an estimated 10,000 stick-horse enthusiasts in Finland, and the number is steadily rising.

A hobby-horse of one’s own

The craze is so strong that more Finnish toy stores, and even local grocery stores, are stocking hobby-horses. But regular store-bought horses aren’t enough for serious hobbyists, who instead buy theirs from professional crafters. Eponi is one such artisan, working out of her own home in Järvenpää to produce custom-made stick-horses which sell for between €100 and €300 each. Her inspiration to start this business began with the growing interest in hobby-horsing:

“I have always loved sewing. Toys, specifically – I enjoy crafting three-dimensional characters out of fabric. So when my niece showed me her first hobby-horse and told me it was her hobby now, I didn’t really understand what she was talking about, but I wanted to help her in pursuing her interests. I rediscovered my love for sewing, addicting more than ever when combined with another passion from my youth: horses! Once I started making hobby-horses, I just couldn’t stop. There was nothing to be done but to make a business out of it.” 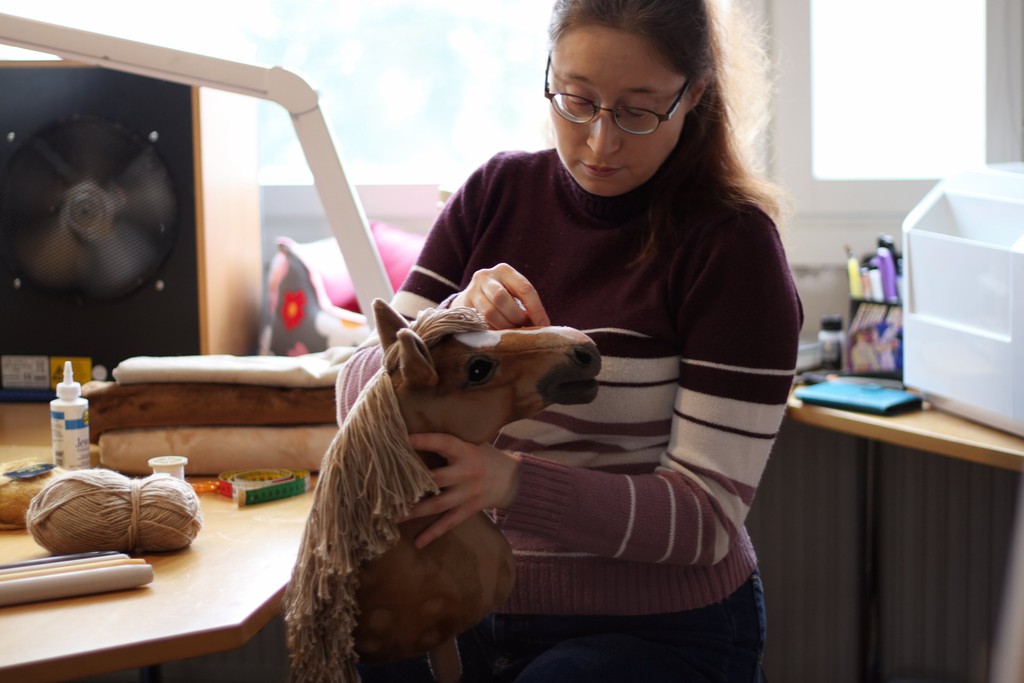 A fantasy come to life

Most of the aficionados do still love real life horses and horse riding. When asked about her favourite horse, Eponi replied: “With so many wonderful horses, how does one pick a favourite?! I do have a soft spot for cold bloods. Whenever I get to make friends with an Irish Cob or a Norwegian Fjord Horse, they instantly become my favourite thing in the world.”

But the reason why most of these fans aren’t heading down to the stables every day is because owning a horse is incredibly expensive, and near impossible in an urban area. The stick horse allows them to act out their fantasies of owning, riding, and competing with their own horse. More than that, they can give their toy horse a personality, brush and style its mane, talk to it, stroke it, and buy or make new accessories for it in the same way they would with a real horse, without cleaning up piles of dung!

Other participants enjoy the activity more for the supportive community than anything else, especially those who are more socially awkward or who have been victims of bullying. They can receive lessons from older members, gain a social circle, and find an alternative to the more male-dominated mainstream sports.

Pretending to gallop around a field with a toy may appear childish, but hobby-horsers claim that it isn’t as easy as it looks and it does take a lot of practise to get right. They are so serious about the sport that they are hosting official championship tournaments. The 2017 CityHorse event, which was held to celebrate the 110th anniversary of the native Finnhorse, included a separate tournament for hobby-horse competitors. Some of the jumps in these tournaments are nearly two meters high and require real skill to clear while carrying a stick-horse. 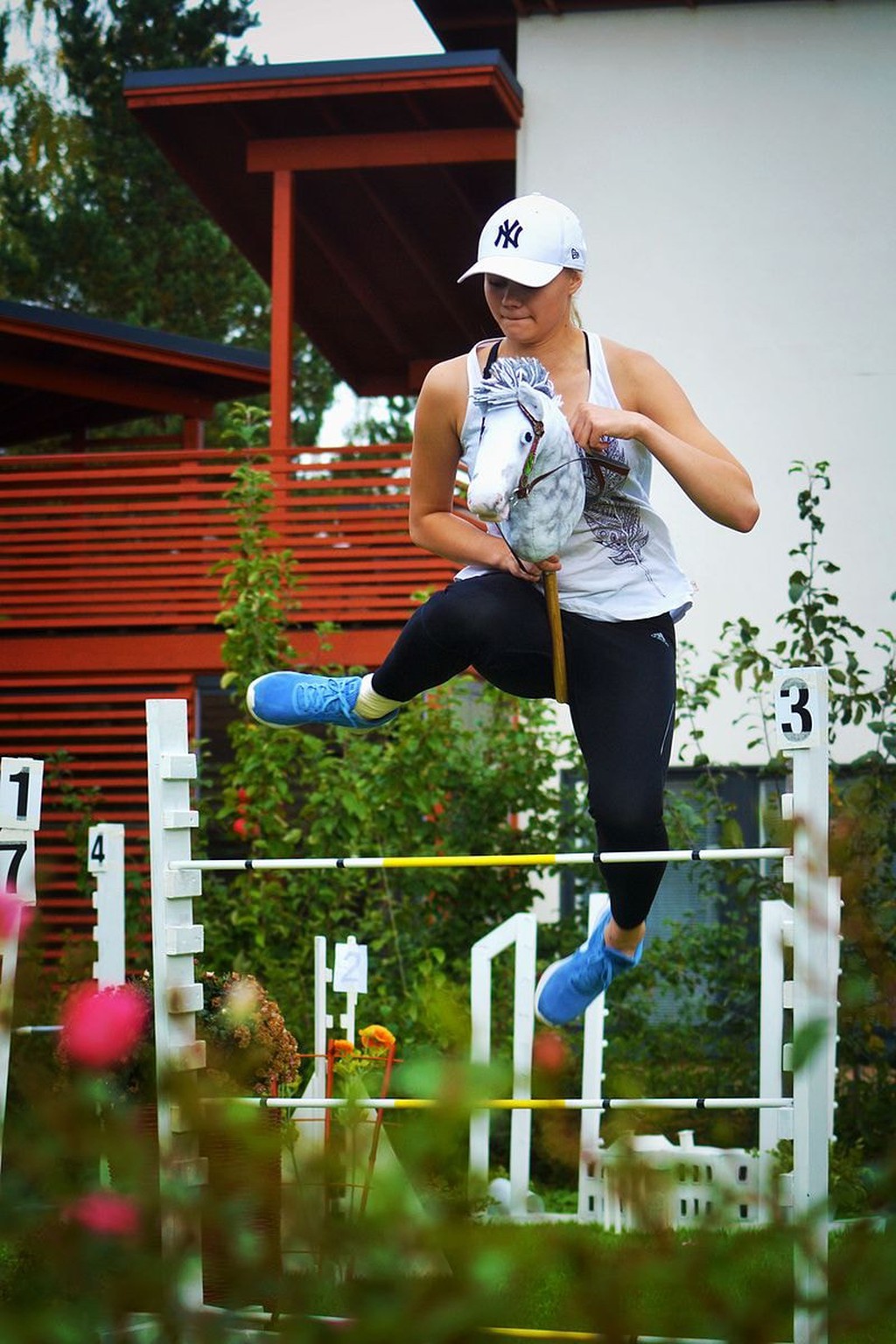 Possibly the main reason why so many girls, both adults and children, are getting into the pastime is simply the sense of freedom they gain from it, which they can’t find in other activities.

“There are no ‘right’ or ‘wrong’ ways to do hobby-horsing,” says Eponi, “and the community itself has a very ‘you do you’ attitude. It can be a competitive sport in a variety of equestrian disciplines, but it can also be very free-form or role play. For some, it’s about making horses rather than riding them, or about photography or making YouTube videos. 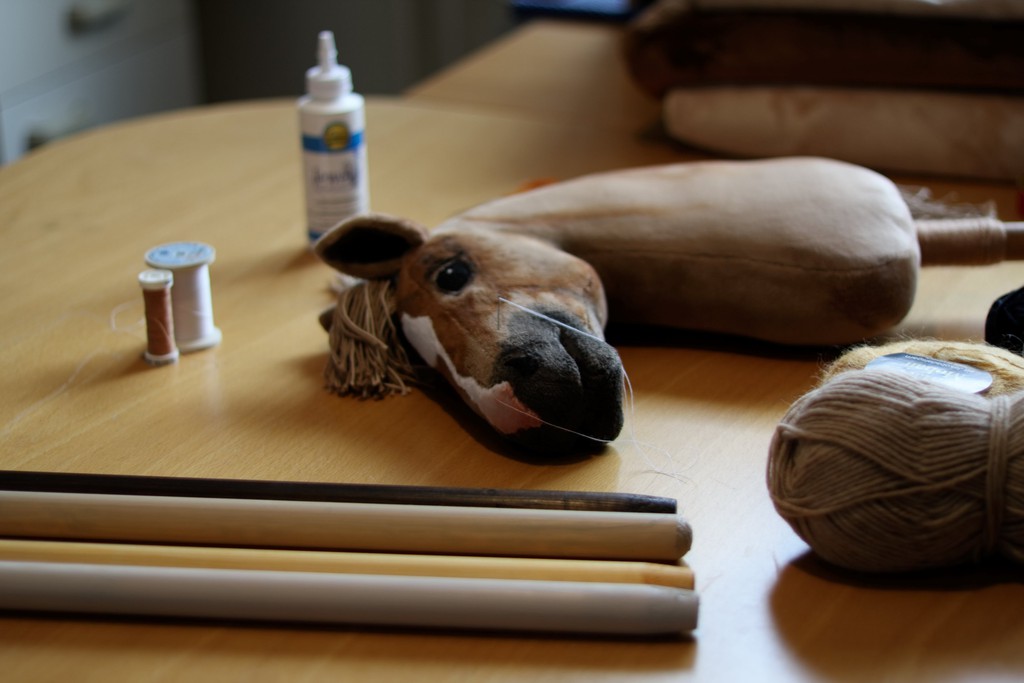 “It’s a world where the hobbyists make the rules. There are no parents, managers and professional trainers to pressure them. Nobody’s giving them a hard time not training several times a week after school when they are tired, making them sit on the bench because they aren’t ‘good enough’ or trying to live their ambitions through children. It’s a hobby where everyone can come as they are, do what they want and as much as they want. No pressure, just have fun!”

When asked what advice she would give to those looking to get into the hobby, Eponi said: “Find what appeals to you in the hobby, and just go for it! Watching videos on YouTube or photos on Instagram can give a lot of inspiration, but you aren’t required to do what everyone else is doing. Do your own thing!” 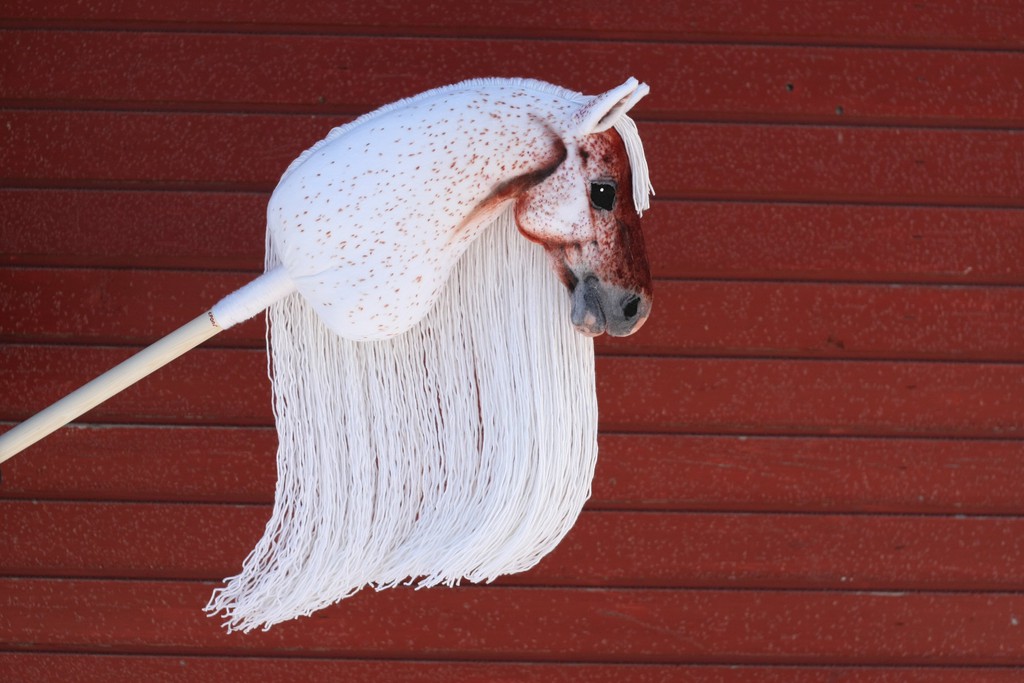 This article was originally published by Jessica Wood on www.theculturetrip.com