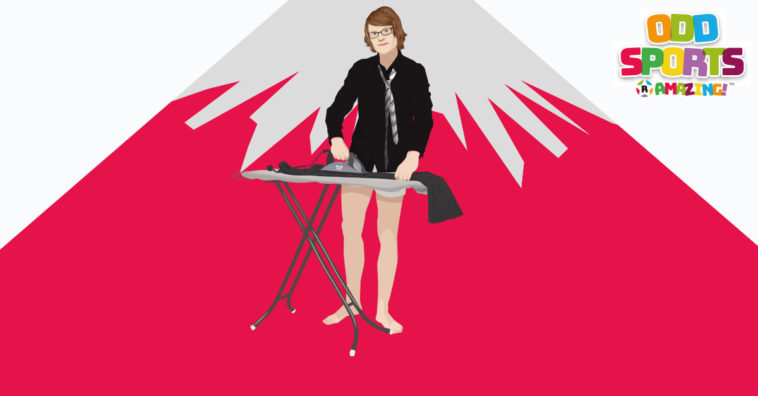 The Weird and Wonderful World of Extreme Ironing

Ah the cotton-fresh smoothness of a creaseless shirt – ironing. What in this life could be more satisfying?! Well, I can think of plenty of things, but I’ll have to admit to feeling highly fulfilled by finally reaching the bottom of the ironing pile. Maybe it’s just sheer relief that it’s over and if so, then it really isn’t any wonder that Phil from Leicester decided to turn his ironing boredom into something a little less flattening to the spirits. He only went and took his ironing board out into the garden, but this small rebellion against the stiff and straight world of conventional ironing, was enough to spark the beginning of something even more radical than his freshly ironed laundry. It was the dawn of extreme ironing.

Since that fateful day back in 1997, the sport of extreme ironing gained momentum in ways that Phil never thought possible: pressing on cliffs, flattening in the forest, steaming in seas. There was no end to the lengths that people were prepared to go to get their ironing kicks. So far in fact, that in 2002 the 1st Extreme Ironing World Championships saw 12 teams compete for champion extreme ironing status. The subsequent documentary, Extreme Ironing: Pressing for Victory, gained the sport international attention, leading to breakaway groups in the US and numerous extreme ironing world records. And in 2003, Phil Shaw even published the book Extreme Ironing. 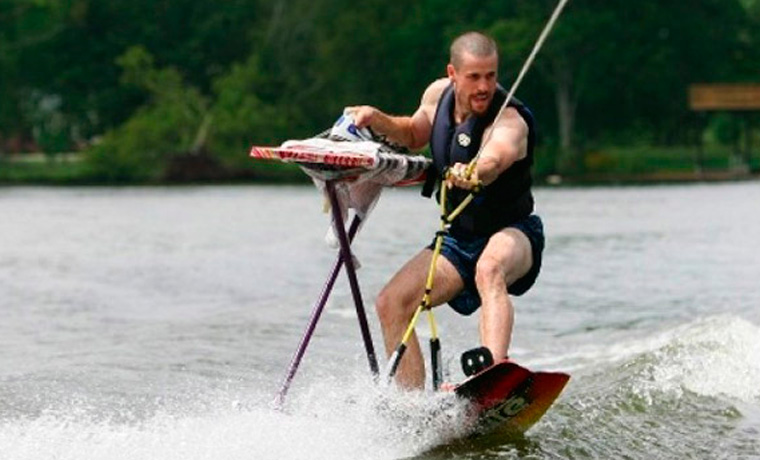 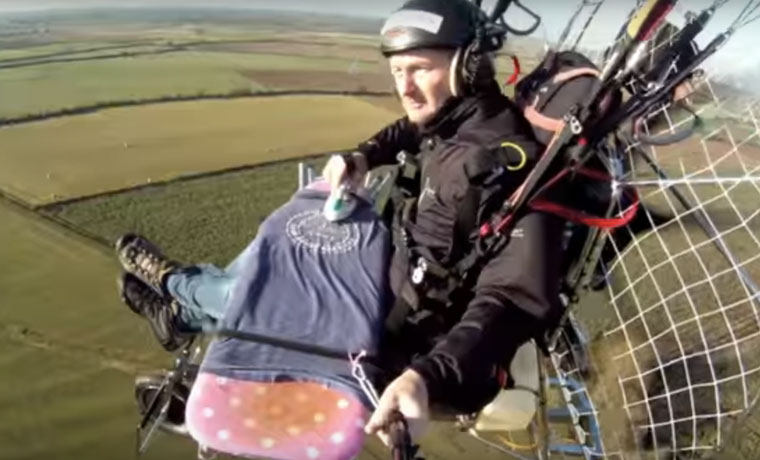 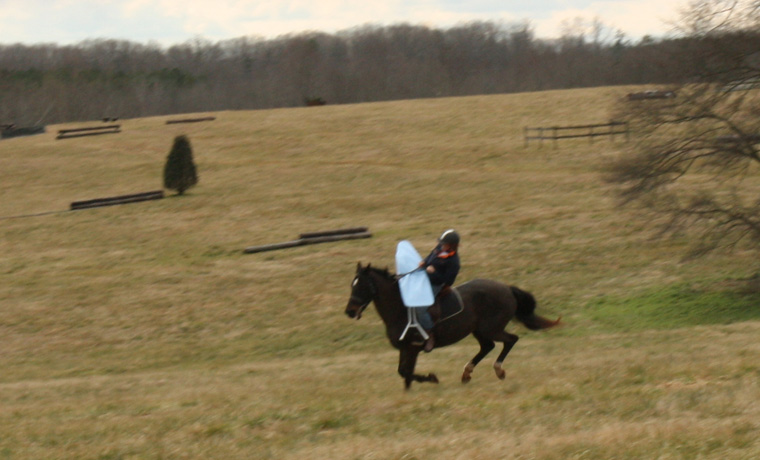 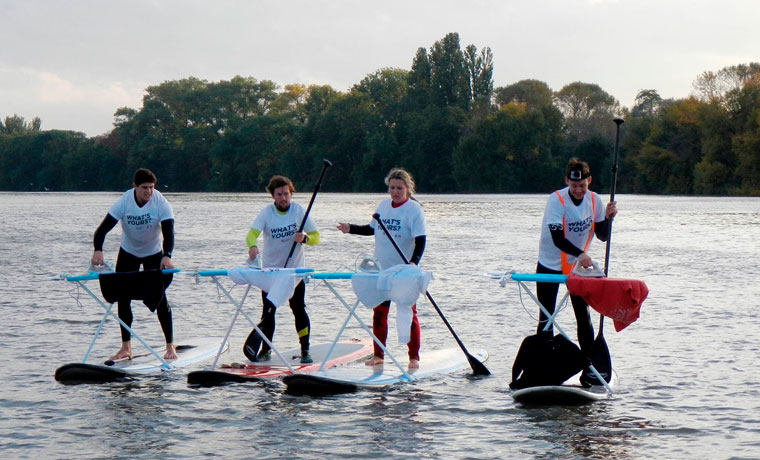 Now, in 2016, De Montfort University in Leicester has recognised extreme ironing as an official sport of the university, with the introduction of the DMU Extreme Ironing Club.

We think it’s totally batty but love the audacity of the athletes who work so hard to make their mark in a world where the pressing of a shirt shouldn’t be bound by the walls of your house. Here are some of our favourite extreme ironing enthusiasts flat out representing:

This article was originally published on www.coolofthewild.com