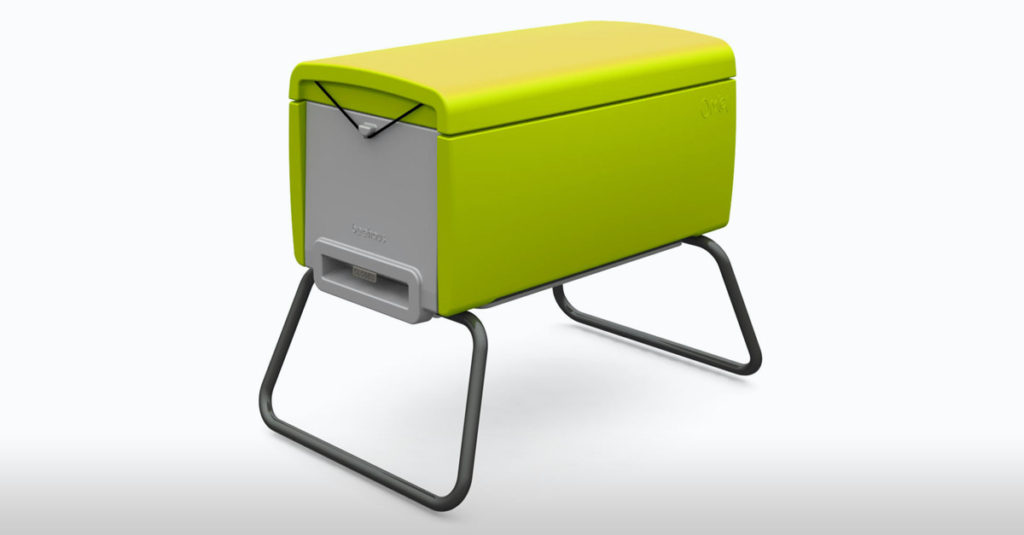 Most beehives look the same but you want to help save the bees and ultimately the planet because as we know, no bees mean no humans. This list aims to change that by sharing amazing beehives that’s design and creativity will enable us to not only appreciate bees but also the place they call home. […] More 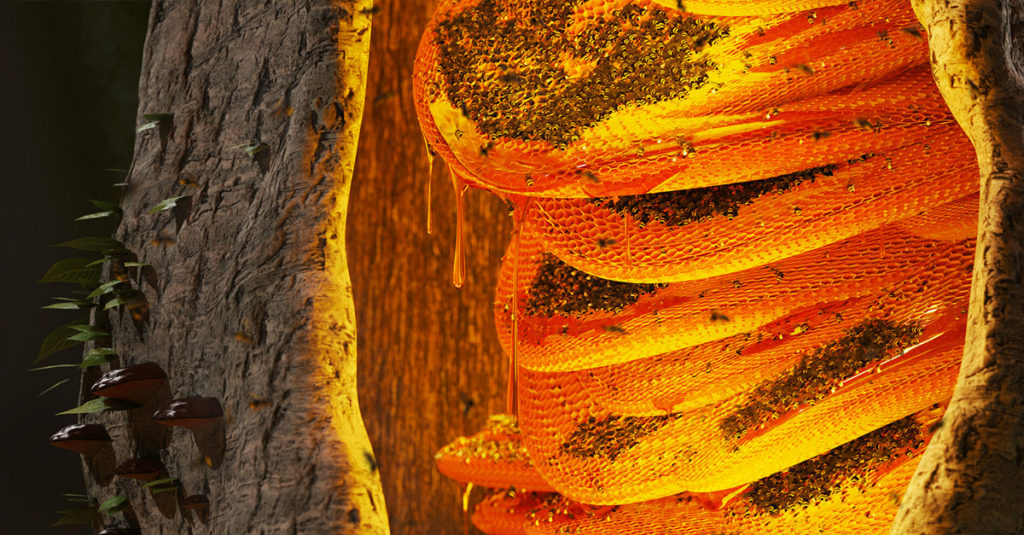 Walking through the woods we may not notice wild beehives around due to all the other experiences going on, but wild beehives are there. This list aims to change that by sharing amazing wild beehives that would help us to stop and look for these the wonderments of nature. Do you like our list? If […] More

The history of beekeeping and honey gathering go back many years. Here is a very brief summary of some of the details.

Firstly, opinions vary about how long honey bees have been around on the planet: some sources state about 40 million years, others claim there are fossilized remains of honey bees dating back 150 million years.

According to Wikipedia, the image below is a Mesolithic rock painting of a honey hunter harvesting honey and wax from a bees nest in a tree. At Cuevas de la Araña en Bicorp. (Dating around 8000 to 6000 BC):

The Egyptians were also practising a form of beekeeping around 2400 – 2600 years ago during the time of the ‘Old Kingdom’. By then, the power of fire and smoke was known, and in Niuserre’s sun temple (Niuserra being a Pharaoh of Egypt during the 5th dynasty), beekeepers were depicted blowing smoke into hives as they removed the honey-combs. The honey would then be stored in earthenware jars.

According to the book ‘Bee’ by Claire Preston, the Picts (iron age people from Northern Scotland, UK), were making honey ale between 300 – 600 BC

History Of Beekeeping: TimeLine from 1500s

1700 – Again according to the book “Bee” above, written by Claire Preston, it wasn’t until 1700 that it was understood bees gather nectar from flowers with which honey is made. Prior to this time, it was thought the honey was collected by the bees ready-made in the flowers!

1838 – Johann Dzierzon, a Polish apiculturist, devised the first practical movable-comb beehive, which allowed manipulation of individual honeycombs without destroying the structure of the hive.

Dzierzon discovered the phenomenon of parthenogenesis in bees (- in 1835 Dzierzon discovered that drones are produced from unfertilized eggs. Dzierzon’s paper, published in 1845, proposed that while queen honey bees and female worker bees were products of fertilization, drones were not, and that the diets of immature bees contributed to their subsequent roles).

In 1962 a Museum of Apiculture was established at Kluczbork, Poland, in Jan Dzierżon’s honour (note, this is not related to the picture above).

1851 – L.L. Langstroth of Philadelphia USA – the “father of American beekeeping had access to translations of Dzierzon’s works., built upon the design of Dzierzon, and others (such as Francis Huber of Switzerland), and designed a completely movable frame hive. Langstroth has been credited with discovering the “bee space,” although it had already been implemented by Jan Dzierżon. However, Langstroth made many contributions to industrialized beekeeping – honey was the major sweetener in America at that time. 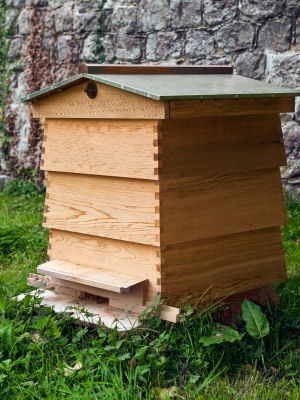 1948 – Abbé Warré published “Beekeeping For All” (opens new window). In the book he outlines plans for a a top bar bee hive. Warré also advocates far less interference with hives and bees. Read more about this and about Natural Beekeeping.

Today – Beekeeping continues to evolve. In the USA, UK, and Europe, we continue to see the rise of ‘natural beekeeping’, otherwise known as ‘bee-friendly’ or ‘api-centric beekeeping’. This has, in turn, resulted in the developments of different kinds of hives, intended to allow the bees to build natural combs.
In tandem with these developments, we are also seeing all kinds of gadgets appearing – though it will be interesting to see how long the gadgets remain on the market!

The above article was originally published on scientificamerican.com by By Dave Goulson on April 25, 2014.